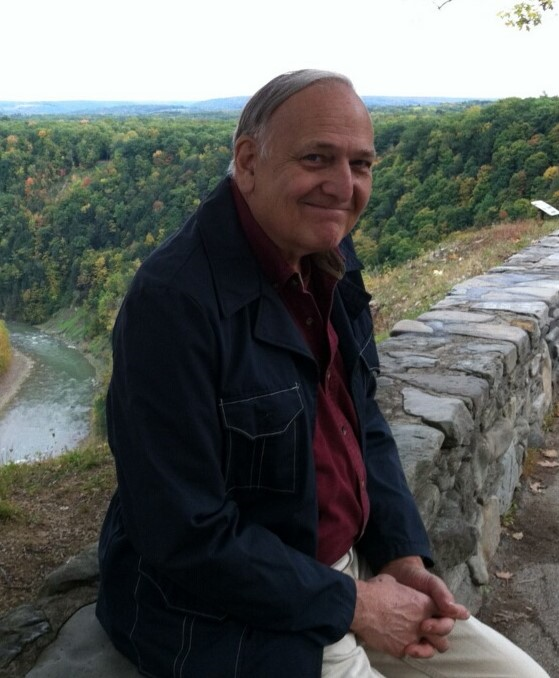 Dr. Michael H. Palmer (Mike Palmer) was born July 8, 1949, the second son of John E. Palmer and Loretta Phillips Palmer of Lumberville, Pennsylvania and died on September 2, 2018 at his home in Mansfield, Pennsylvania. He had one older brother, John Palmer, who died in 1997. Michael was raised in the Bucks County area and went to New Hope High School, graduating in 1967. He went to Spring Garden College where he fell in love with psychology and transferred to Nebraska Wesleyan University, graduating in 1971. He pursued his graduate studies at Drake University, obtaining a Master's degree (Behavior Modification), Specialist in Science degree and a Doctoral degree. He practiced as a school psychologist in the suburbs of Des Moines, Iowa for eight years. He got his clinical license in Iowa in 1984 and in Pennsylvania in 1989. He moved with his family to Pennsylvania in 1990 and practiced there for nearly 30 years. He enjoyed teaching families discipline techniques and specialized in the treatment of anxiety disorders. In his last fifteen years, he enjoyed performing forensic evaluations and mentoring younger clinicians, teaching specialized therapy for sexually abused children. His career was forced to end due to cancer.

He is survived by his loving wife, Susan; his oldest son, Steven, Marysville, PA (Lizy); second son David, District of Columbia (Mallory); his daughter, Jennifer Yeisley, Steelton, PA; and youngest son, James, Pittsburgh. A viewing and memorial will take place Friday, September 7, 2018 at Buckheit Funeral Chapel from 5 – 7 PM at 637 S. Main St., Mansfield, PA. A funeral mass will be held on Saturday, September 8 at 10 AM at Holy Child Catholic Church in Mansfield, PA by the Reverend Bryan Wright, followed by a luncheon. In lieu of flowers, donations can be sent to Holy Child Church. www.buckheitfcandcrematory.com

Share Your Memory of
Michael
Upload Your Memory View All Memories
Be the first to upload a memory!