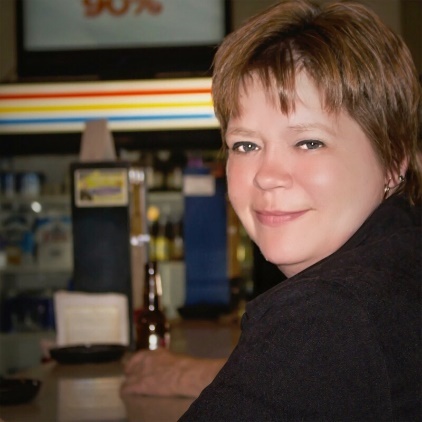 KOZACZKA—Linda Rose Redman passed away on March 18, 2019 at her home in Troy, Pennsylvania. She was 59. Born in Manhattan to the late John and Theresa (Coyle) Redman, she married and divorced twice, ultimately deciding that "men are unnecessary." As a single parent, Linda worked mostly as a legal secretary in New York City and Central New Jersey. After relocating to the Endless Mountains region of PA and trying her hand at retail management, she settled on a career at Martha Lloyd Community Services, where she spent her final years working as an uncompromising advocate and care provider for women with intellectual disabilities. Linda is survived by her son and best friend, Edward Jonathan Kozaczka, who remained at her side until the very end; cherished friends, George Redner and Sharon Wesneski; two brothers, John J Redman (Carolyn) and Kenneth Redman (Kim); and sister, Rosemary Hayes (Kevin). In lieu of flowers, donations may be made to Buckheit Funeral Chapel and Crematory to assist with expenses. A celebration of life service will be held at the beginning of April at the convenience of the family. All other arrangements have been entrusted to the Buckheit Funeral Chapel and Crematory, 637 S Main St, Mansfield, PA.

Share Your Memory of
Linda
Upload Your Memory View All Memories
Be the first to upload a memory!
Share A Memory
Plant a Tree