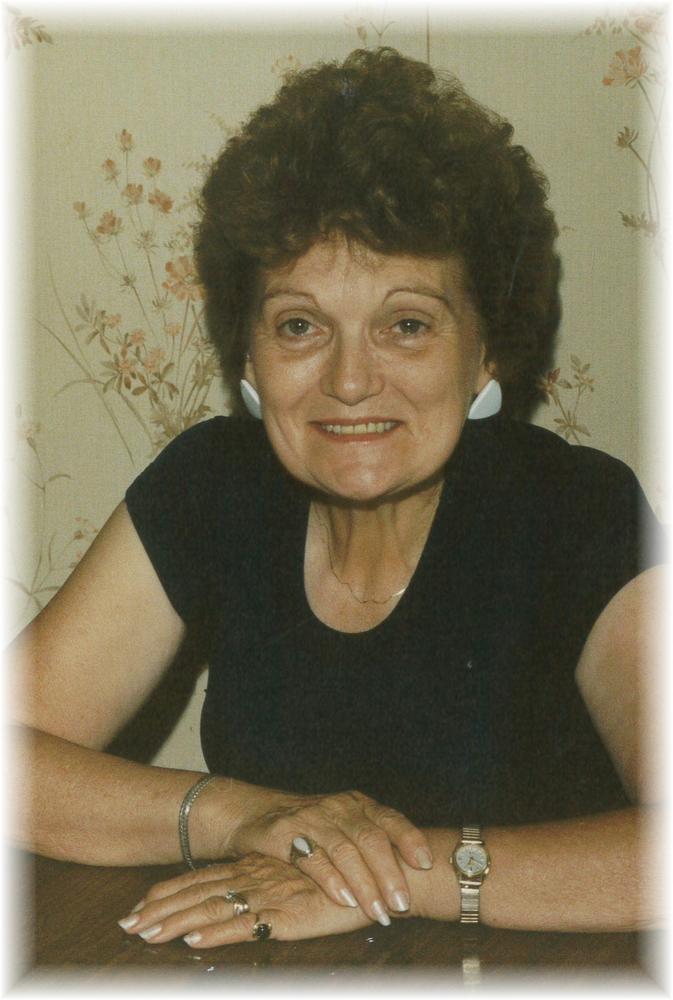 Faye W. (Stonebraker) Hotelling, age 89, of Mansfield, PA, passed away on Tuesday, July 16, 2019 at Broad Acres Nursing Home. She was born on September 13, 1929 in Mansfield, the daughter of Harold and Ruth (Wilcox) Stonebraker. Faye was married to Charles L. Hotelling. She worked at Mansfield University for 26 years as a custodian. Faye was a member of the First Baptist Church in Mansfield, Curves, and the Wheel Inn. Faye is survived by a son, Patrick (Nancy) Hotelling of Elmira; a daughter, LuCinda Hotelling of Wellsboro; eight grandchildren, Edward, Patrick, Donald Stevens, Michelle, Jeremy, Kendra, Thomas, and Tracy; and several great grandchildren. She was preceded in death by her parents, Harold and Ruth; her husband, Charles; a son, Michael Hotelling; a daughter, Sonja Watkins; and a brother, Mahlon Stonebraker. Friends and family are invited to call on Saturday, July 27, 2019 from 10:00-11:00am at the First Baptist Church in Mansfield. A funeral service will follow immediately with Reverend Cheryl Filson officiating. Burial will be at Oakwood Cemetery in Mansfield. Buckheit Funeral Chapel and Crematory, Inc., 637 S. Main St. Mansfield, PA 16933 is assisting the family.

Share Your Memory of
Faye
Upload Your Memory View All Memories
Be the first to upload a memory!
Share A Memory
Plant a Tree