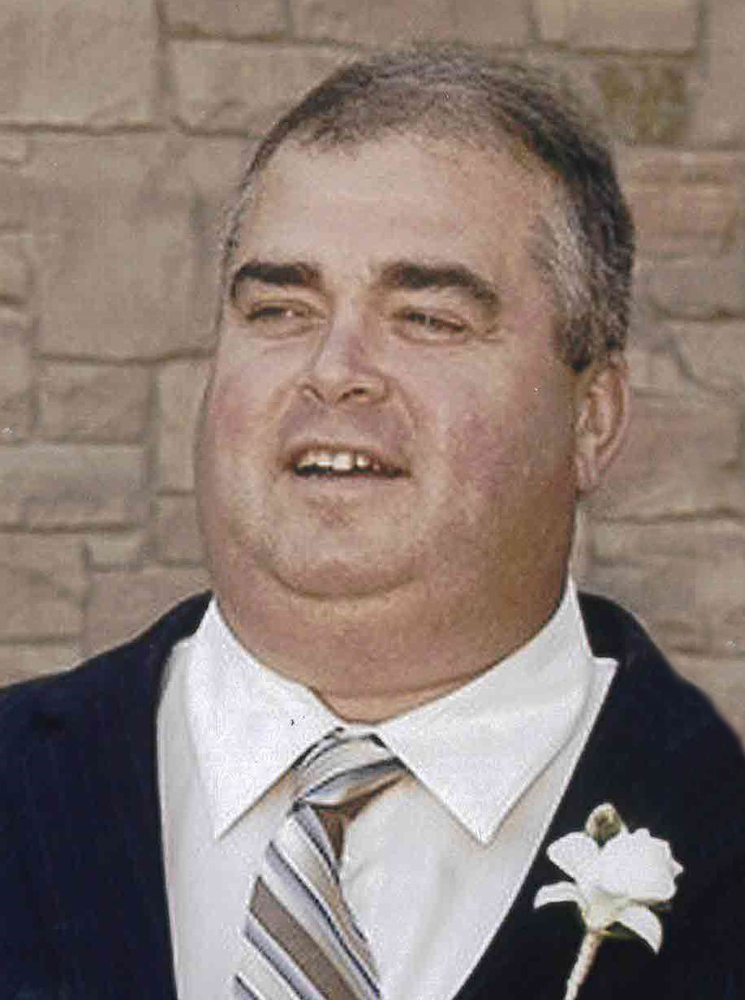 Scott D. Payne, age 57, of Mansfield, PA, passed away on Thursday, August 8, 2019 at Robert Packer Hospital in Sayre, PA. He was born on December 2, 1961, a son of Jessie and Sally (Mase) Payne. He was the husband of Debra (Putt) Payne with whom he celebrated 38 years of marriage. Scott had been employed by Ward Manufacturing in Blossburg, PA. He was a former member of the Mansfield Hose Co. and the Ambulance Association. Scott's favorite hobbies were collecting trains, building model airplanes and projects with wood. He is survived by his wife, Debra; a son Brandon M. Payne of Washington, PA; his mother, Sally; three brothers and sisters-in-law, Tim (Cindy) Payne, Todd Payne, Chris (Jill) Payne all of Mansfield, PA; father-in-law and mother-in-law, Robert and Ann Putt of Mansfield, PA; sister-in-law and brother-in-law Amy and Gary Mosher of Wellsboro, PA; nieces and nephews; great nieces and nephews; uncles and aunts. He was preceded in death by his father, Jessie. Friends and family are invited to call on Sunday, August 11, 2019 from 2:00 PM to 3:30 PM at the Buckheit Funeral Chapel and Crematory, Inc., 637 S. Main St. Mansfield, PA. A celebration of Scott's life will take place immediately following the visitation at 3:30 PM at the funeral home with Pastor Ed Trask officiating. Burial will be in Oakwood Cemetery, Mansfield, PA at a later date. In lieu of flowers those wishing to make memorial contributions may do so to a Diabetes Association of their choice to assist with research.
Sunday
11
August

Share Your Memory of
Scott
Upload Your Memory View All Memories
Be the first to upload a memory!
Share A Memory
Plant a Tree