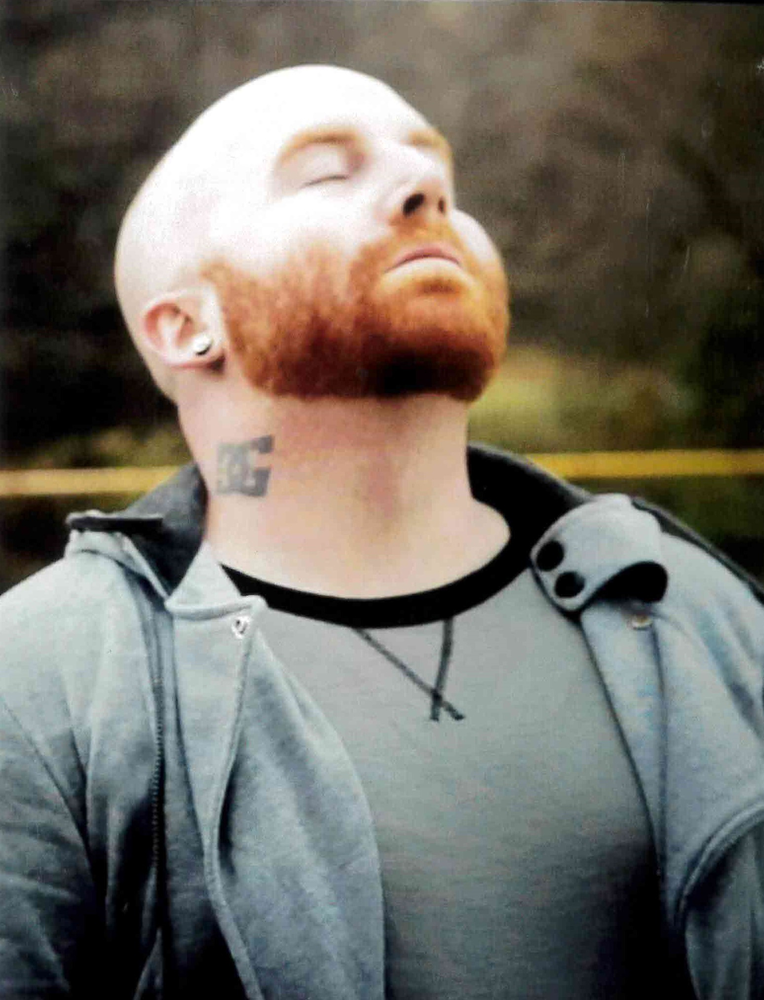 Dennis Ray Gee, Jr., age 31, of Tioga, passed away unexpectedly on Sunday, October 6, 2019 in Jackson Summit. He was born on April 15, 1988 in Wellsboro, a son of Dennis Ray Gee, Sr. and Jean (Braster) Taber. Dennis Jr. worked as a chef at Atlas Pizza in Corning. He was the founder/lead vocalist/guitarist of Embers Fall and the guitarist/vocalist of Swipe Right, former guitarist/vocalist of A Dawn Becoming, former vocalist of Disarming Adam, and the creator of the Canyon Music Festival. Music was his passion and he loved his family. Dennis is survived by his parents, Dennis Ray (Lorelei) Gee, Sr. of Wellsboro, and Jean (Daniel) Taber of Tioga; a brother, Russell (Maygen Dreher) Gee of Harrisburg; a sister, Brittany (George Schweigart) of Tioga; step siblings, Mashella Wolfe of Wellsboro; Amber Gillette of Wellsburg, PA, Sanjana Webster Gupta of Blossburg, Austin Gillette of Williamsport; Zachary Trujillo of Wellsboro; nieces and nephews, Stephen Carpenter, Mason Dickerson, Xander Wolfe, Emberlyn Wolfe, Judah Stager, and Eleanor Gee; and many family members, friends, and fans. He was preceded in death by his grandparents, William and Wilda Gee, and Albey and Gertrude Braster. Friends and family are invited to call on Saturday, October 12, 2019 from 3-6pm at the Buckheit Funeral Chapel and Crematory, Inc. 637 S. Main St. Mansfield, PA 16933. A memorial service will follow immediately after at 6:00pm with Pastor Harry Colegrove officiating. Memorial contributions can be made to Buckheit Funeral Chapel to assist with expenses. www.buckheitfcandcrematory.com
Saturday
12
October

Share Your Memory of
Dennis
Upload Your Memory View All Memories
Be the first to upload a memory!
Share A Memory
Plant a Tree