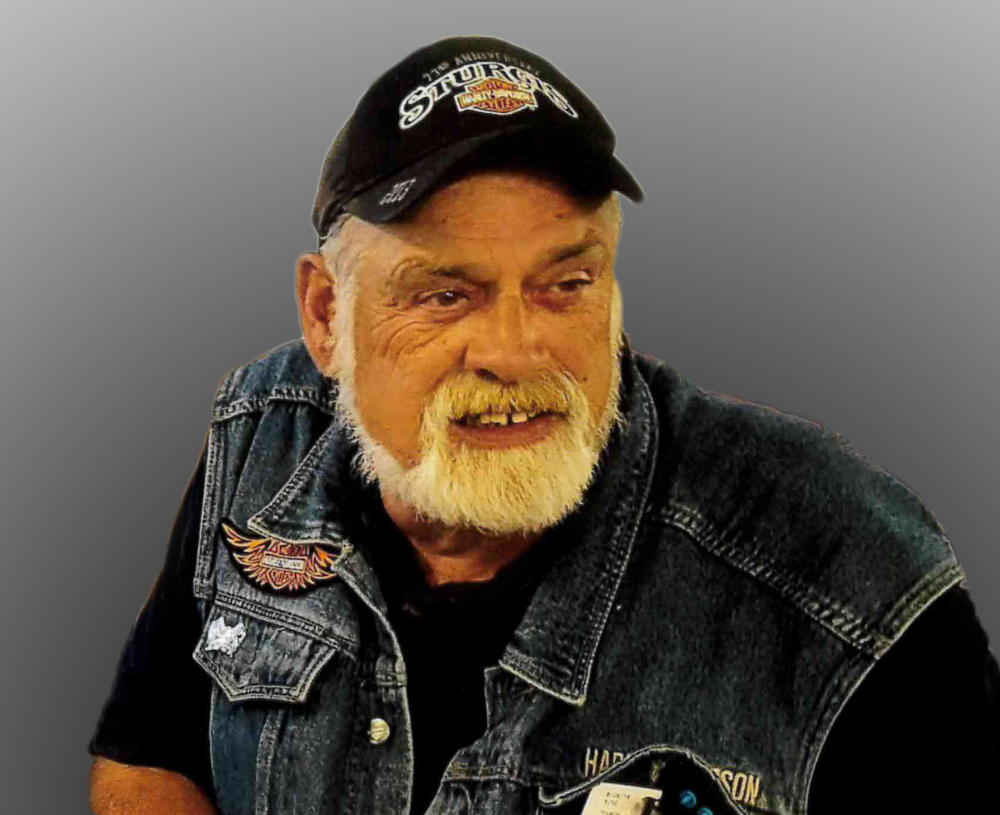 Lewis J. Boyce Jr., age 72, of Mansfield, PA, passed away at his home on Saturday, November 2, 2019 after a courageous battle with cancer. He was born on July 20, 1947 in Blossburg, a son of Lewis J. and Thelma (Howe) Boyce. Lewis was the husband of Ada (Mitchell) Boyce for 53 years. He joined the Army National Guard after high school, then worked for 47 years as a truck dispatcher for Taynton Motor Freight, Schaeffer Trucking in Carlisle, PA, Milton Transportation and Watsontown Trucking. After his retirement, Lewis worked an additional four years at the Endless Mountains Transportation Authority (EMTA) as a maintenance man. He was a member of the Iron Heads Motorcycle Club, Mansfield VFW, Arnot Sportsmen's Club and the Blossburg American Legion. Lewis is survived by his wife Ada; son and daughter-in-law Robert Lewis and Bobbie Boyce of Morris Run, PA; daughter and son-in-law Melissa and Randy McCauley of Muncy, PA; brother and sister-in-law Joseph and Virginia Boyce of FL; brother and sister-in-law Michael and Peggy Boyce of Blossburg, PA; sister Thelma Wickman of Blossburg, PA; grandchildren Bryan Boyce, Mackenzie Boyce, Steven McCauley, Michael McCauley and Matthew McCauley. He was preceded in death by brothers Richard Rodda and Gregory Boyce, and sister Sue DeWitt. In keeping with Lewis's wishes, there will be no services so that he won't haunt the family. In lieu of flowers, donations may be made in Lewis's name to the Iron Heads Motorcycle Club, 1205 Broughton Hollow Rd., Wellsboro, PA 16901. Buckheit Funeral Chapel and Crematory, 637 S. Main St., Mansfield, PA is assisting the family.

Share Your Memory of
Lewis
Upload Your Memory View All Memories
Be the first to upload a memory!