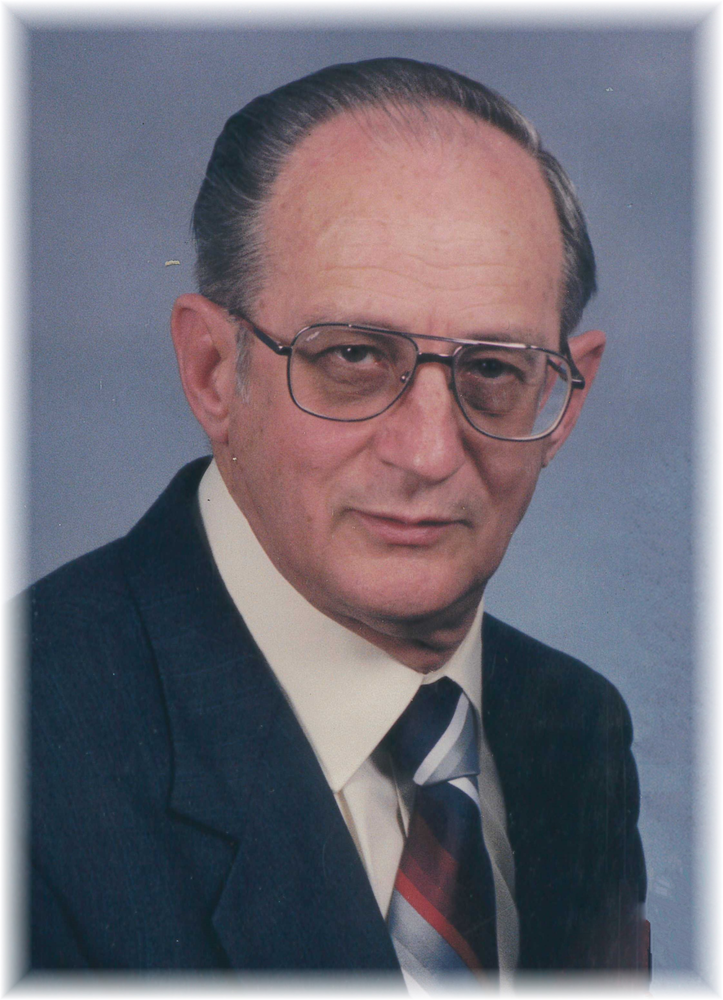 Leon Edward Johnson, age 91, of Troy, passed away on Saturday, November 23, 2019 at Robert Packer Hospital in Sayre, PA. He was born on May 8, 1928 in Elmira, a son of Charles Luther Johnson and Iva (Reed) LaPoint. Leon and Lillian "Grace" (Davis) Johnson were married for 66 years. He graduated from Little Marsh High School and Mansfield State College with a degree in physics. He did his graduate work at Indiana State College in nuclear physics. Leon worked as a pattern maker for Ward Foundry. He would fix anything that could be fixed. In the 1960s, he built a radio and TV. Leon was a member and served as an elder of the Church of New Covenant. He was a US Army veteran having served in Germany during the Korean War Era. Leon's hobbies were woodworking, hunting, and fishing. He was a man of great faith and his greatest desire was to faithfully serve the Lord. Leon is survived by his wife, Lillian; a son, Stephen (Denise) Johnson of Fryburg, PA; a daughter, Joy Tillery of Troy; four grandchildren, Kristopher Tillery, Kelsey Tillery, Michael Johnson, and Ashlea Johnson; a great granddaughter, Christina; and a sister, Ruth Short of SC. He was preceded in death by his parents; five brothers, Charles Johnson, Ronald "Wayne" Johnson, Harold Johnson, Ralph Johnson, and Roger Johnson; and two sisters, Florence Mick, and Rosina Farrell. Friends and family are invited to call on Wednesday, November 27, 2019 from 1:00-2:00pm at the Church of the New Covenant, 310 Extension St. Mansfield, PA 16933. A funeral service will follow immediately at 2:00pm with Reverend Mark Scafidi officiating. Burial will be in Middlebury Union Cemetery, Middlebury Township. Those wishing can send flowers or memorial contributions can be made to the Church of the New Covenant or New Covenant Academy. Funeral services are under the direction of Buckheit Funeral Chapel and Crematory, Inc. 637 S. Main St. Mansfield, PA. www.buckheitfcandcrematory.com

Share Your Memory of
Leon
Upload Your Memory View All Memories
Be the first to upload a memory!