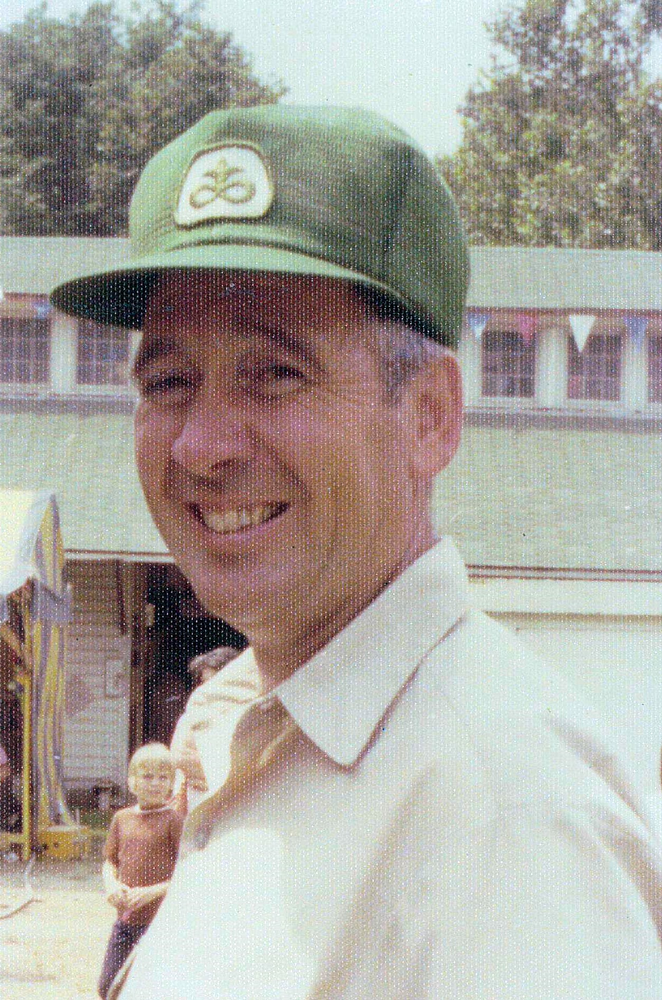 Bruce Taylor Metzger, age 89, of Canton, PA, passed away on Monday, December 30, 2019 at Bradford County Manor. He was born on August 18, 1930 in Canton, the son of Clarence and Erma (Taylor) Metzger. Bruce and his wife, Viola (McQueen) Metzger, celebrated 49 years of marriage on October 10, 2019. He was self-employed as a dairy farmer and served in the Army. Bruce was a member of North Union Christian Church, Windfall Grange, and F&AM Canton Lodge #415. Bruce is survived by his wife; a daughter, Doris Jean Metzger of Elmira, NY; and four sisters, Audrey (Charles) Brackman of Blandon, PA, Marie (Art) Harkness of E. Canton, PA, Norma Nichols of East Smithfield, PA, and Linda Pepper of Monroeton, PA. He was preceded in death by his parents and twin baby brothers in 1943. A private service will be held at the convenience of the family. In lieu of flowers, memorial contributions can be made to North Union Christian Church, 15520 Route 414 Canton, PA 17724 or a charity of one's choice. Buckheit Funeral Chapel and Crematory, Inc. 637 S. Main St. Mansfield, PA is assisting the family.

Share Your Memory of
Bruce
Upload Your Memory View All Memories
Be the first to upload a memory!