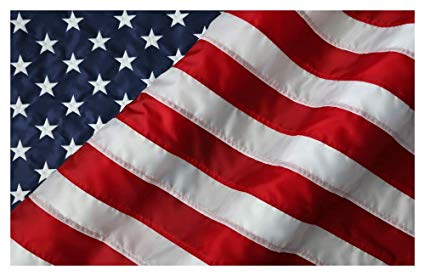 John R. Estep of Mansfield, PA, passed away on Thursday, January 9, 2020. He was born in Elmira, NY, a son of Roy and Marjorie (Jenkins) Estep. John was the loving husband of Phyllis (Brace) Estep for 51 years. They were married on August 3, 1968. John is survived by his wife; a son, Terry (Nikki) Estep of Denver, CO; two grandchildren, Nathanial Estep, and Paige Estep; a brother, Michael (Linda) Estep of Stafford, VA and their children, Jordyn Estep, Garrett (Julie) Shoff; a great nephew, Colton Shoff; a sister in law, Martha "Marty" (Jim) Radin of Mainesburg; brother in laws, Clifford Brace of Mainesburg, Darwin (Susan) Brace of Knoxville, and Kenneth (Debbie) Brace of Mainesburg; many nieces and nephews; and a special friend, Gary Shaw of Mansfield. John was preceded in death by his mother, Marjorie ('93) and his father, Roy ('98). John graduated from Mansfield High School in 1961, and then joined the Army in 1966 and served until 1968. John retired from Mansfield University after 26 years in the maintenance department. Prior to working at MU, he worked at A&P and TW Judge in Mansfield. John's main passion in life was his horses. He raised seven miniature horses and three miniature mules. John also enjoyed traveling and volunteering at the Mansfield Area Food Pantry. He was always around to help his friends or neighbors. In honoring John's wishes, there will be no services. Memorial donations can be made to the Mansfield Area Food Pantry PO Box 5, Mansfield, PA 16933. Buckheit funeral Chapel and Crematory, Inc. 637 S. Main St. Mansfield, PA is assisting the family.

Share Your Memory of
John
Upload Your Memory View All Memories
Be the first to upload a memory!