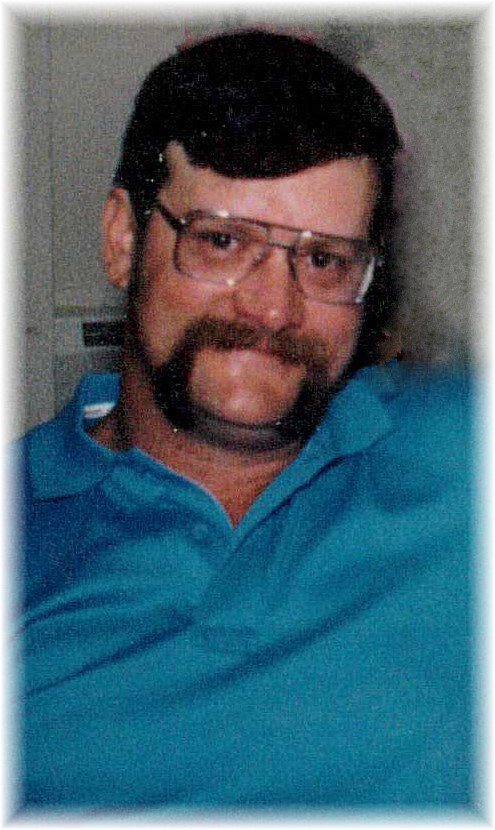 David L. Wetmore, Sr., age 69, of Tioga, PA, passed away on Friday, January 24, 2020 at Soldiers and Sailors Memorial Hospital in Wellsboro. He was born on August 18, 1950 in Lawrenceville, PA, a son of Earl and Luva (Wilsey) Wetmore. David was married to Rosemary E. (Swain) Wetmore. He worked for Corning Glass as a glass mechanic. David also served in the Army during the Vietnam War. He was a member of the Tioga American Legion and enjoyed playing pool in the Tioga Pool league. David is survived by his wife; a son, David Wetmore, Jr. of Tioga; a daughter, Regina (Richard) Howard of Tioga; four grandchildren, Zachary Giovannini, Alexis Wetmore, Raelee Wetmore, and Ryan (Ashley) Ganley; a great granddaughter, Emberly; and a sister, Gloria Jean (Donald) Collins of Morris. He was preceded in death by his parents; a brother, Dale Wetmore; a step brother, Lyle Cobb; a sister, Delores McChesney; and a niece Amber Bathrick. Friends and family are invited to call on Thursday, January 30, 2020 from 12:00-2:00pm at the Buckheit Funeral Chapel and Crematory, Inc. 637 S. Main St. Mansfield, PA. A funeral service will follow immediately at 2:00pm with Pastor Harry Colegrove officiating. Burial will take place in Evergreen Cemetery in Tioga.

Share Your Memory of
David
Upload Your Memory View All Memories
Be the first to upload a memory!