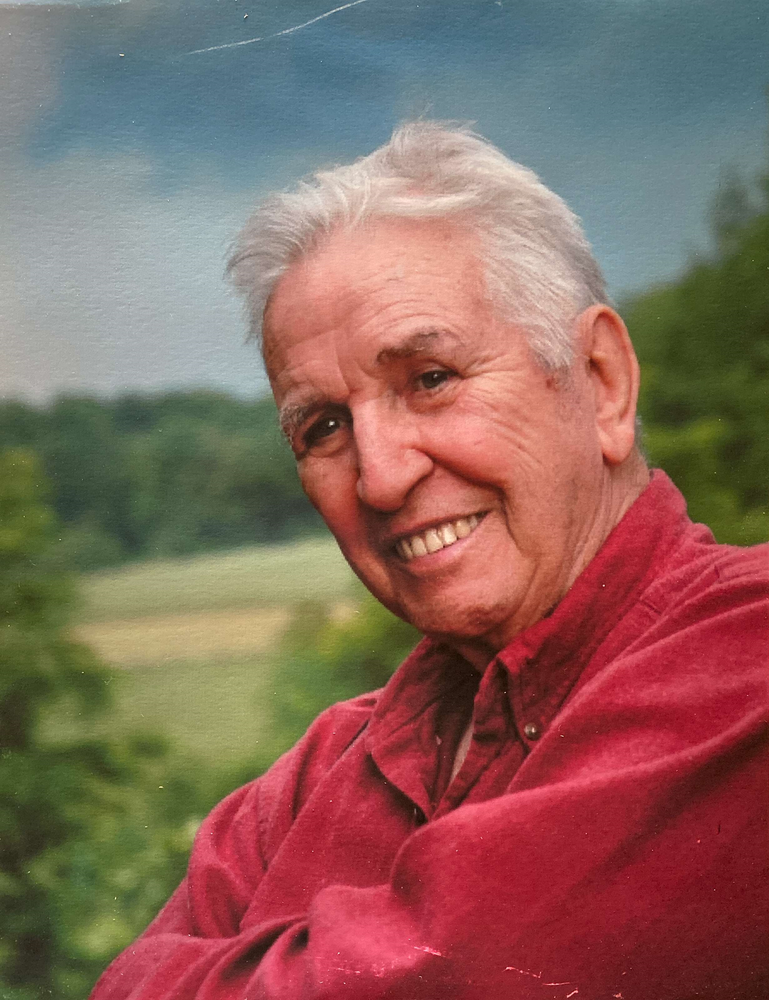 LCDR Thomas F. Fahsbender, USN (Retired) On the morning of Friday, May 8th, Thomas F. Fahsbender died peacefully, in his own house, in his own chair, with his beloved wife at his side. Fahs, as he was known to all (including his children and grandchildren), was a man of strong beliefs and firm convictions, and was unfailingly honest, outspoken, and loyal. A retired career Naval officer, Fahs valued his family and country above all. Fahs was born on March 9, 1927, at his parents' home in Clifton, NJ, to John J. and Elizabeth Tosh Fahsbender, the youngest of three children. A child of the Great Depression, Fahs worked from a young age to help support his family. In 1944, at 17, he enlisted in the U.S. Navy as a machinist's mate. He advanced quickly, becoming one of the youngest Chief Petty Officers in the Navy after only seven years of service. Ten years later, he was commissioned as an officer, achieving the rank of Lieutenant Commander in the minimum possible time. In 1970, he retired from the Navy at the age of 43, after nearly 27 years and service through three wars. Upon retirement, he and his family moved to the 107-acre property outside Mansfield, Pennsylvania, that they had purchased in 1965. This began a new phase of his life. He and his wife, Mary, built with their own hands a 5-bedroom, brick colonial house - every brick, every board, every nail. After moving into the new house, he enrolled at Mansfield State College, earning a bachelor's degree in elementary education with highest honors. Shortly thereafter, he attended Williamsport Area Community College (now PennTech), where he received an associates degree in Accounting. He taught Small Business Management at WACC for one year. After the Navy, Fahs focused his efforts on working his land, building his own houses (a total of three), and, perhaps most importantly, being a lifelong learner. A man of intense curiosity, Fahs's passion to learn new things energized him throughout his life. As so many of his friends and neighbors know, Fahs was happiest when he could help others, whether they wanted to start a business or raise pigs, file their taxes or make sausage. He was always willing to give advice, lend a hand, loan out his tools and share his expertise. A longtime member of the Service Corps of Retired Executives (SCORE), he helped many local small businesses and entrepreneurs launch new enterprises or grow existing ones . While he didn't use his teaching degree in a formal way, he spent countless hours instructing others and sharing his many interests. Fahs was preceded in death by his parents, his older sister, Elizabeth Jean Appel, and older brother John J. Fahsbender, Jr. Fahs is survived by Mary Francis Fahsbender, his bride of 62 years and the love of his life. Every single day they were together, he told her how much he loved her. His paramount goal in life was to make sure that Mary was happy and well cared-for. He is also survived by his children: daughter Mary and son-in-law Robert Gottschalk of Hagendorn, Switzerland; son Tom Fahsbender and daughter-in-law Jennifer Almquist, of Norfolk, CT and son John Fahsbender and daughter-in-law Molly Malloy, of South Euclid, Ohio; his grandchildren Hannah and Sidonie Gottschalk, Sadie and Faye Fahsbender, Sarah Anderson, Christina Pate, and Hannah and Grace Belden; great-grandchildren Rhodes and Jasmine Pate, and Aengus and Ariana Anderson. In lieu of flowers or a donation, and embracing his philosophy of self-sufficiency, it would be Fahs' greatest wish if his example would inspire you to use your gifts, experience, and expertise to help others help themselves. Buckheit Funeral Chapel and Crematory, Inc. 637 S. Main St. Mansfield, PA is assisting the family. www.buckheitfcandcrematory.com

Share Your Memory of
Thomas
Upload Your Memory View All Memories
Be the first to upload a memory!
Share A Memory
Plant a Tree