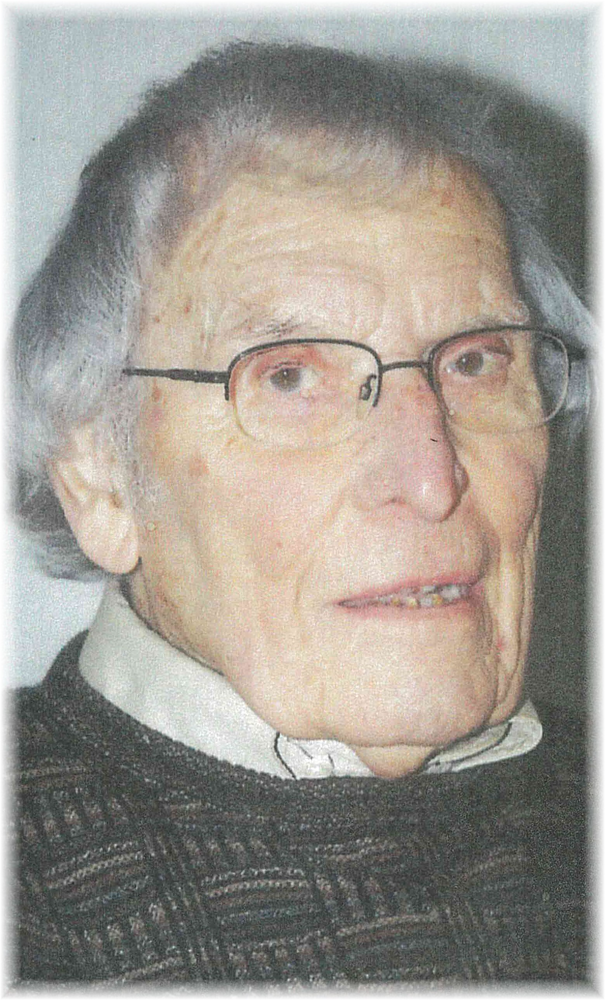 John R. McCarthy, Sr., age 92, of Wellsboro, PA, passed away on Thursday, May 21, 2020 at The Green Home in Wellsboro. He was born on July 21, 1927 in Wellsville, NY, a son of Clarence Edward and Bessie Louisa (Cleveland) McCarthy. John was the husband of Victoria (Vaganos) McCarthy. He was a businessman and an automobile dealer. John was an officer and Battalion leader in the Marine Corp and served in the National Guard. He was the commander of the Legion. John also served as a Eucharist Minister for the Catholic Churches in Blossburg for many years. John is survived by his wife; his daughters, Caprice McCarthy-Evans of Mansfield; and Shalane (Steven) Gee of Mansfield; six grandchildren; and four great grandchildren. He was preceded in death by his parents; a son, Dr. John R. McCarthy, Jr.; a brother, Paul McCarthy; and two sisters, Beverly Merritt, and Patty McCarthy. In honoring John's wishes, there will be no services. Buckheit Funeral Chapel and Crematory, Inc. 637 S. Main St. Mansfield, PA is assisting the family.

Share Your Memory of
John
Upload Your Memory View All Memories
Be the first to upload a memory!