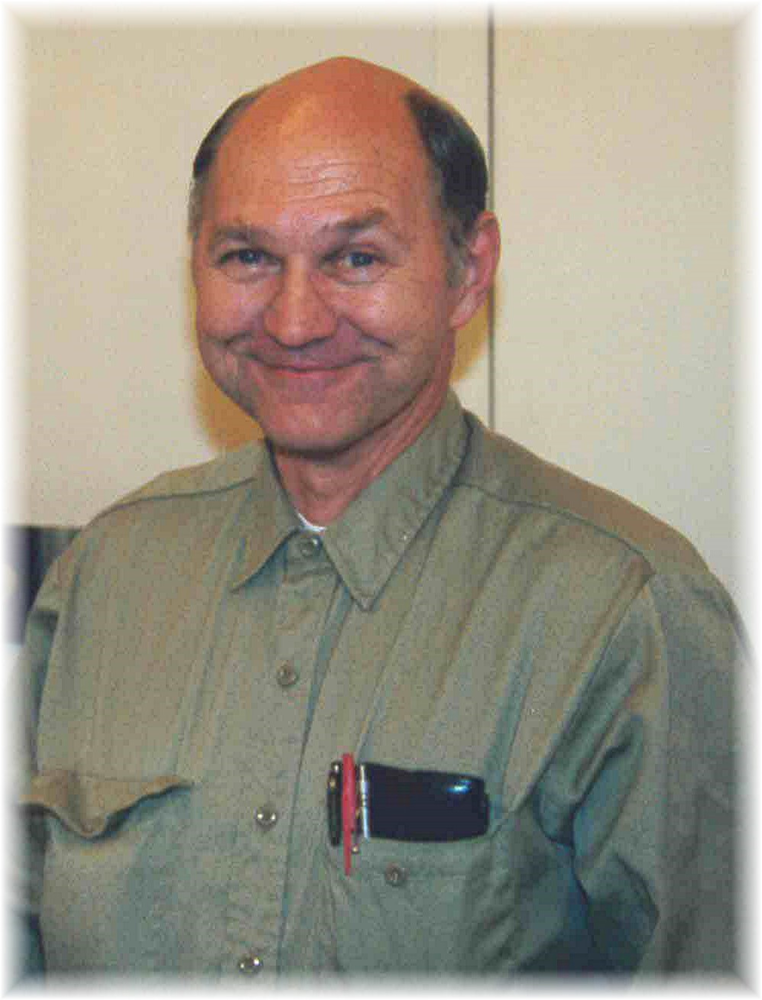 Roger D. Fisher, age 70, of Lawrenceville, PA, passed away on Tuesday, June 9, 2020 at his daughters home surrounded by his family after a long battle with cancer. He was born on September 28, 1949 in Blossburg, PA, a son of Alan and Donna (Hunter) Fisher. Roger and his wife, Ida Mae (Tillinghast) Fisher, were married on July 6, 1968 at Kingdom Hall in Lawrenceville. He was self employed and loved his work including carpentry, cabinet work, electrical, plumbing, and custom work. Roger enjoyed trout fishing streams with his children and grandchildren, tower climbing with his highest climb at 200 feet, putting towers up and dismantling them, spending time with his grandchildren, and amateur radio. His number one love was Jehovah God and wanting to live by his word. He was baptized in the spring of 1968. Roger was a member of Kingdom Hall of Jehovah's Witnesses, the radio club in Westfield, and AARL. Roger is survived by his wife; six children, Patrick Fisher of Louisville, KY, Rogina Bonomo of Elmira, NY, Josh (Mary) Fisher of Hazleton, PA, Jody (Annie) Fisher of Lawrenceville, PA, Heather (Charles) Sorge of Tioga, PA, and Gregory Fisher of Lawrenceville, PA; fourteen grandchildren, Cheyanne Hurlburt, Jasmine (Tyler) Morris, Brittany Bonomo, Brandon Bonomo, Jake (Britteny) Fisher, Jordon (Katie) Fisher, Juliana Stocker, Kasey Fisher, Destiny Sorge, Gage Sorge, Aidan Sorge, Ryan Fisher, Austin Fisher, and Kaziah Anthony; thirteen great grandchildren; four brothers, Eugene Fisher, Donald Fisher, Rodney Fisher, and Randy Fisher; two sisters, Dawn Wendelin, and Debbie Fisher; ten aunts; and two uncles. He was preceded in death by his parents. A memorial service will be held at his daughter, Heather Sorge's home in Tioga and will be announced at a later date. Memorial contributions can be made to Kingdom Hall of Jehovah's Witnesses 39 Kingdom Ln, Mansfield, PA 16933. Buckheit Funeral Chapel and Crematory, Inc. 637 S. Main St. Mansfield, PA is assisting the family.

Share Your Memory of
Roger
Upload Your Memory View All Memories
Be the first to upload a memory!