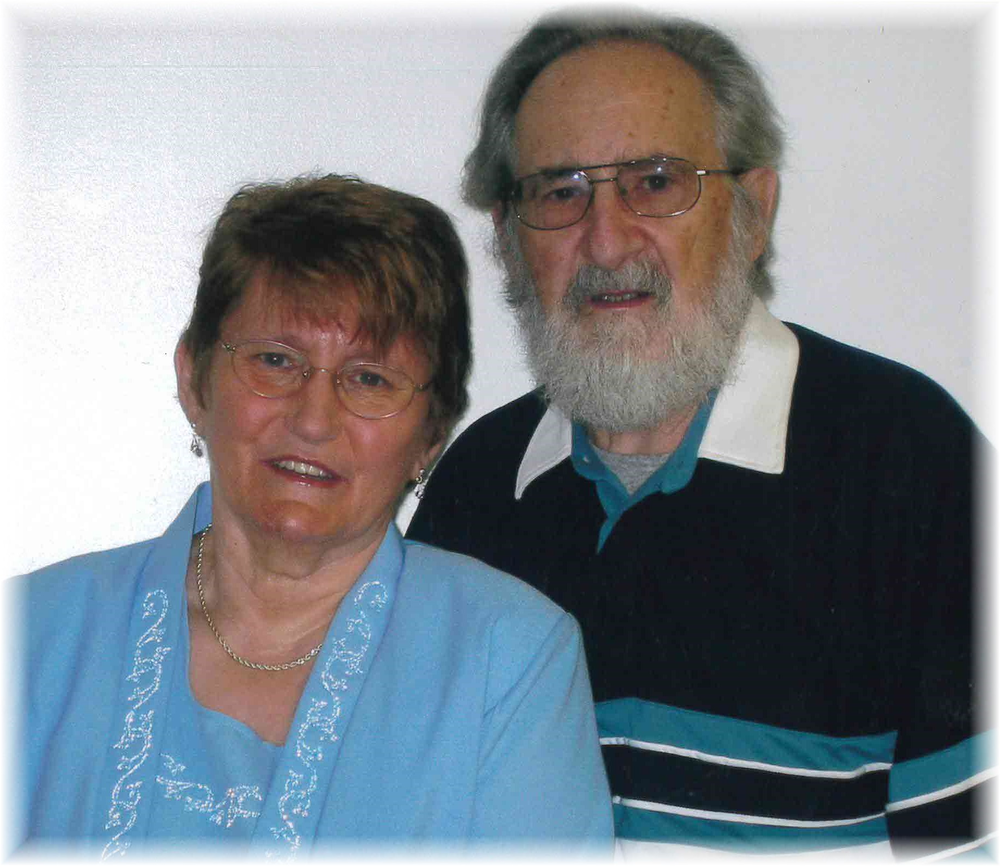 Obituary of Richard A. Arzberger

Richard A. Arzberger, age 87, of Mainesburg, PA passed away at his home on Sunday, July 26, 2020. He was born on March 8, 1933 in Queens, NY, the son of John and Rose (Lockley) Arzberger. Richard was the husband of Doris (McKay) Sherman Arzberger. He was a veteran of the US Navy, having served during the Korean Conflict. Richard worked as a research chemist at Tenneco Company, and Southland, Inc. He was also a safety director and technical advisor at Southland, Inc. Richard owned and operated Dick and Anne's store for 10 years. He was a member of the Fellowship Bible Church in East Troy, PA. Richard is survived by his wife Doris; son John Arzberger of Mansfield, PA; daughters Linda Arzberger of NJ, Robin Arzberger of FL, and Rebecca (Tim) Hickman of FL; stepdaughters Candy (Jamie) Spencer of Mainesburg, PA, Ginger (Rodney) Spencer of Mainesburg, PA; Dusty (Robert) Frost of Mansfield, PA and Rusty (Tammy) Sherman of Roseville, PA; 11 grandchildren, 8 step grandchildren and several great grandchildren. He was preceded in death by brothers Robert and Warren Arzberger; sister Janet Sliker; infant son Lee Allen Arzberger and step grandson Joshua Spencer. A graveside service will be held at 2:00 p.m. on Thursday, July 30, 2020 at State Road Cemetery in Mainesburg, PA. Services are under the direction of Buckheit Funeral Chapel and Crematory, 637 S. Main St., Mansfield, PA.