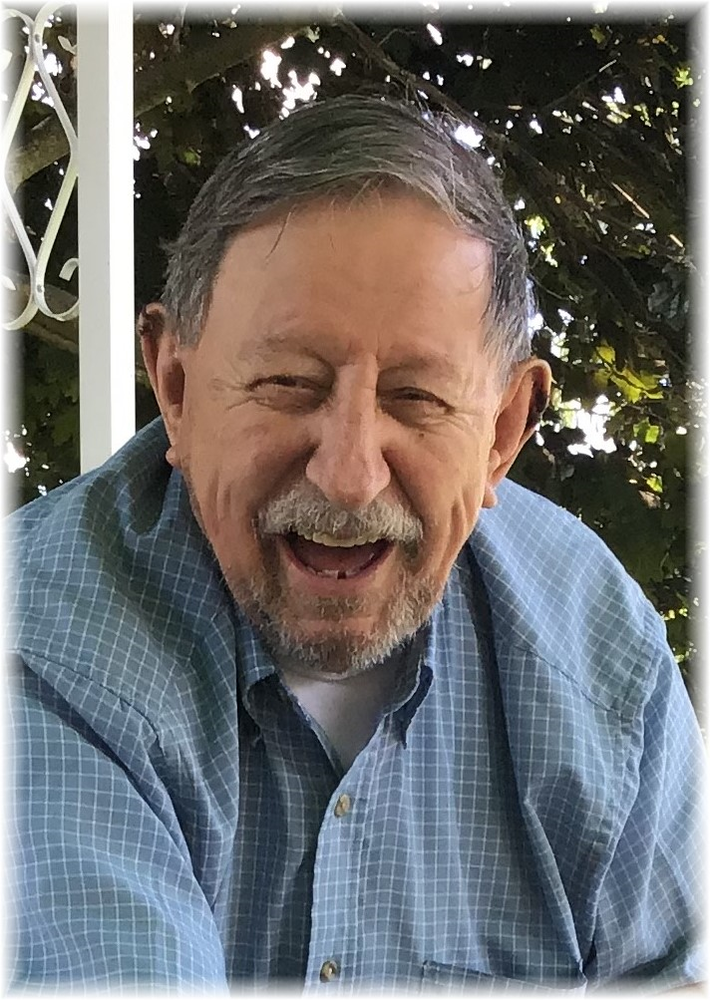 Obituary of Donald B. Brion

Donald B. Brion, age 87, of Covington, PA passed away peacefully at his home on Friday, September 25, 2020. He was born on July 5, 1933 in Liberty, PA, a son of Joseph and Grace (Drumater) Brion. Donald was the husband of Jeanette (Kendrick) Brion with whom he shared 63 years of matrimony. He was an Army veteran who served during the Korean War in South Korea building airfields and later worked as a machinist at Dresser Rand for 40 years. After his retirement, Donald worked as a courier for First Citizens Community Bank. He was a member of the Covington Church of Christ, a lifetime member of the East Point Hunting Club and also a member of the Covington Shooting Range, the Hillside Rod and Gun Club, the Liberty VFW and the NRA. Donald loved fishing, hunting, excavating, gardening, and bowling. Most of all he loved spending time with his family. Donald is survived by his wife Jeanette; daughter Kathleen (Joe) Kriner of Covington, PA; daughter Annette (Todd) Winder of Eden, NY; daughter Liz Smith of Covington, PA; brothers Joey (Helen) Brion and Lester (Judy) Brion, both of Liberty, PA; sister Norma Stiner of Columbia Crossroads; grandchildren Angela (Anthony) Garritano, Jessie (fiancée Dr. Elizabeth Cieniewicz) Kriner, Dr. Nicolette Winder, Brice Winder, Lauren Smith, Brion Smith, and great granddaughter Sofia Garritano. He was preceded in death by his infant daughter Marlene Kendrick Brion, special son Peter Mogush, son-in-law Lane Smith in 2017 and brothers Jim and Larry Brion. A private funeral will be held at the Buckheit Funeral Chapel and Crematory, 637 S. Main St., Mansfield, PA. Burial will take place in the Gray Cemetery in Covington, PA.

Share Your Memory of
Donald
Upload Your Memory View All Memories
Be the first to upload a memory!