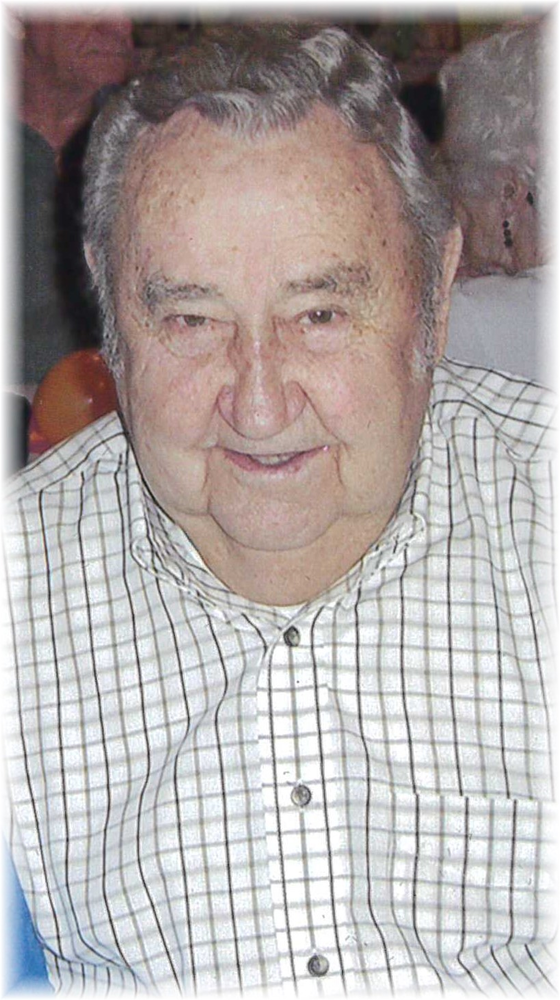 Ansel Webster, Jr., age 94, of Tioga, PA passed away at his home on Tuesday, November 3, 2020. He was born on February 22, 1926 in Mansfield, PA, a son of Ansel, Sr. and Dorotha (Giles) Webster. Ansel was the husband of the late Ione Webster who passed away in 2007. He was a veteran of the US Army who served during WWII before returning to operate his dairy farm. He liked to square dance and play cards and was honored by State Representative Matt Baker for voting for 65 years. Ansel is survived by his daughters Amy (Peter) Ensminger of Columbia Crossroads, PA and Susan VanNess of Silver City, NM; sons Michael (Carmina) Webster of Vacaville, CA, and David (Kathy) Webster of Tioga, PA; brother Larry (Carol) Webster of Tioga, PA; a special friend Lona Snyder of Tioga, PA; 13 grandchildren and 32 great grandchildren. He was preceded in death by his wife Ione, daughter Debbie Hillyard and brother Richard "Ted" Webster. A graveside service will be held at 10:30 a.m. on Monday, November 9, 2020 at Tioga County Memorial Gardens. Arrangements have been entrusted to Buckheit Funeral Chapel and Crematory, 637 S. Main St., Mansfield PA.

Share Your Memory of
Ansel
Upload Your Memory View All Memories
Be the first to upload a memory!