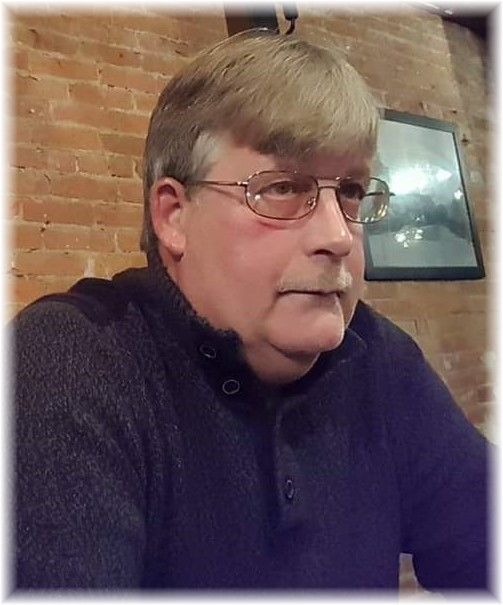 Bernard G. "Bernie" Cole, age 62, of Tioga, PA, passed away on Wednesday, December 9, 2020 at Soldiers and Sailors Memorial Hospital in Wellsboro. He was born on July 8, 1958 in Wellsboro, a son of Bernard and Hazel (Hall) Cole. Bernie was the husband of Audrey (Elvidge) Cole. He was a butcher, avid hunter, avid fisherman, and a Veteran of the United States Army. Bernie enjoyed bowling and was a member of the Troy Bowling Association and the Canton Moose. Bernie is survived by his wife; his father, Bernard Cole of Mainesburg, PA; four sons, Bernard J. (Danette) Cole of Rome, PA, Ryan M. Cole of Glen Ullion, ND, Nathan (Alisha) Cole of Mainesburg, PA, and Bernard (Haziel) Stevenson of Endicott, NY; thirteen grandchildren; one great grandson; five brothers, Guy Cole of Lawrenceville, PA, Barry Cole of Okeechobee, FL, Timothy (Jeannie) Cole Wellsboro, Patrick (LeeAnne) Cole of Mansfield, PA, and Matthew (Brianne) Cole of Palmyra, PA; mother-in-law, Norma Elvidge of Troy, PA; and a sister-in-law, Ellen (Wayne) Baldwin of Troy. He was preceded in death by his mother. A private graveside service will be held at Roseville Cemetery with Guire Webb officiating. Memorial contributions can be made to American Lung Association www.lung.org. Services are under the direction of Buckheit Funeral Chapel and Crematory, Inc. 637 S. Main St. Mansfield, PA.

Share Your Memory of
Bernard
Upload Your Memory View All Memories
Be the first to upload a memory!