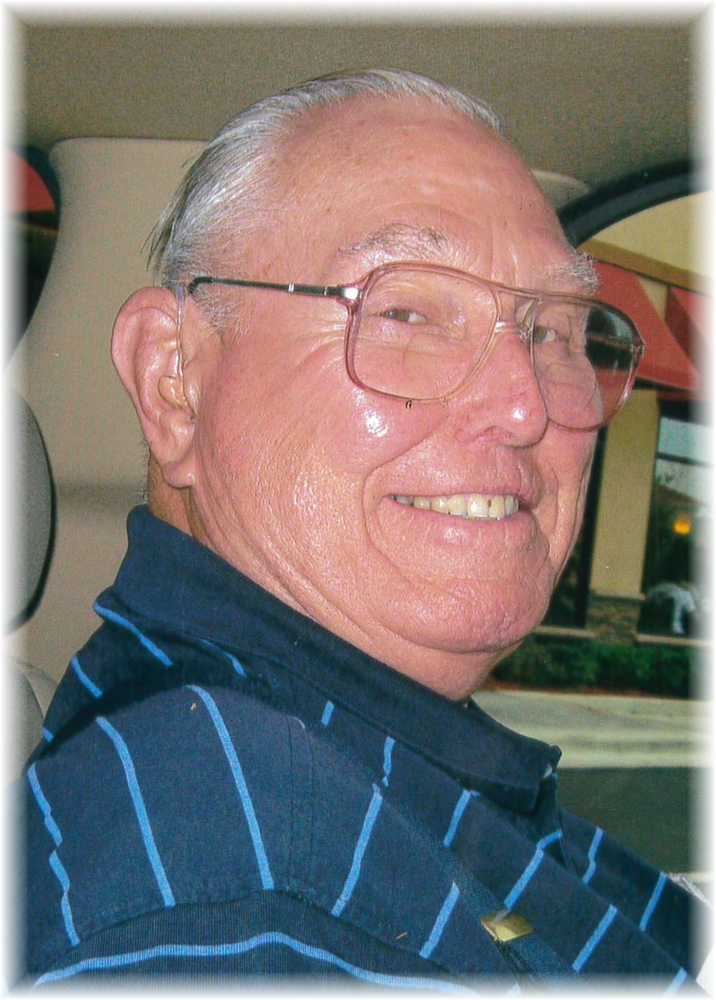 Gordon L. Harvey, age 84, of Mainesburg, PA, passed away on Saturday, December 12, 2020 at Robert Packer Hospital in Sayre, PA. He was born on September 13, 1936 in Mansfield, PA, a son of Welch and Marleta (Stauffer) Harvey. Gordon was the husband of Roberta "Bobbie" Harvey. He worked as a truck driver and was a member of Mainesburg United Methodist Church and the F&AM Friendship Lodge #247 Mansfield, PA. Gordon was a Veteran of the National Guard, a mason, and the caretaker for Mainesburg Cemetery. Gordon is survived by his wife; three sons, Laurence W. Harvey of Mainesburg, PA, Alan R. Harvey of Mainesburg, PA, and Christopher A. Harvey of Buffalo, NY; a daughter-in-law, Rebecca Harvey of Covington, PA; two grandchildren, Jessica (Samuel) Jackson, and Jennifer Harvey; two great grandchildren, Lacy Harvey, and Eloise Jackson; a brother, Lee "Buzz" (Mary) Harvey of Mansfield, PA; and a sister, Jeanne (Sherm) Warner of Millerton, PA. He was preceded in death by his parents; and a son, Joseph W. Harvey. A graveside service will be held on Friday, December 18, 2020 at 1:00pm at Mainesburg Cemetery with Pastor Jane Montague officiating. Memorial contributions can be made to Mainesburg Cemetery Association, PO Box 87, Mainesburg, PA 16932. Services are under the direction of Buckheit Funeral Chapel and Crematory, Inc. 637 S. Main St. Mansfield, PA.

Share Your Memory of
Gordon
Upload Your Memory View All Memories
Be the first to upload a memory!