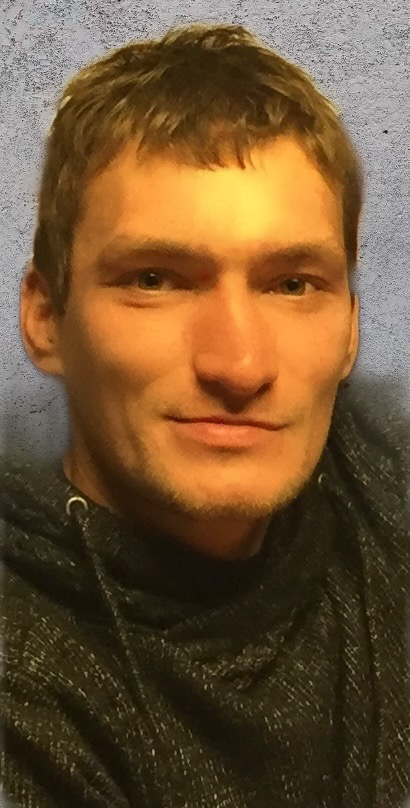 Liam Aissa, age 33, of Wellsboro, PA, passed away on Wednesday, January 6, 2021 at Soldiers and Sailors Memorial Hospital in Wellsboro. He was born on November 21, 1987 in Perm, Russia, a son of Valerie "Maureen" (Berry) Aissa. Liam graduated from Wellsboro High School. He was a wonderful son, brother and friend and will be deeply missed. Liam is survived by his mother Maureen Aissa; two brothers, Jacob Aissa and Kevin Aissa; five sisters, Lesley Cornwall (Greg Buell), Arianna Aissa (A.J. Hoag), Kara Aissa (Aaron Gardiner) and Tara Aissa, all of Binghamton, NY and Elizabeth Aissa (Philip Stegner) of Pittsburgh, PA; five nieces and nephews, David Erway, Tegan Calero, Maura Aissa-Hoag, Esmae Aissa and Charlotte Aissa-Gardiner. He was preceded in death by his brother, Jeffrey Aissa. A private memorial service will be held at the convenience of the family. Buckheit Funeral Chapel and Crematory, Inc. 637 S. Main St. Mansfield, PA is assisting the family.

Share Your Memory of
Liam
Upload Your Memory View All Memories
Be the first to upload a memory!