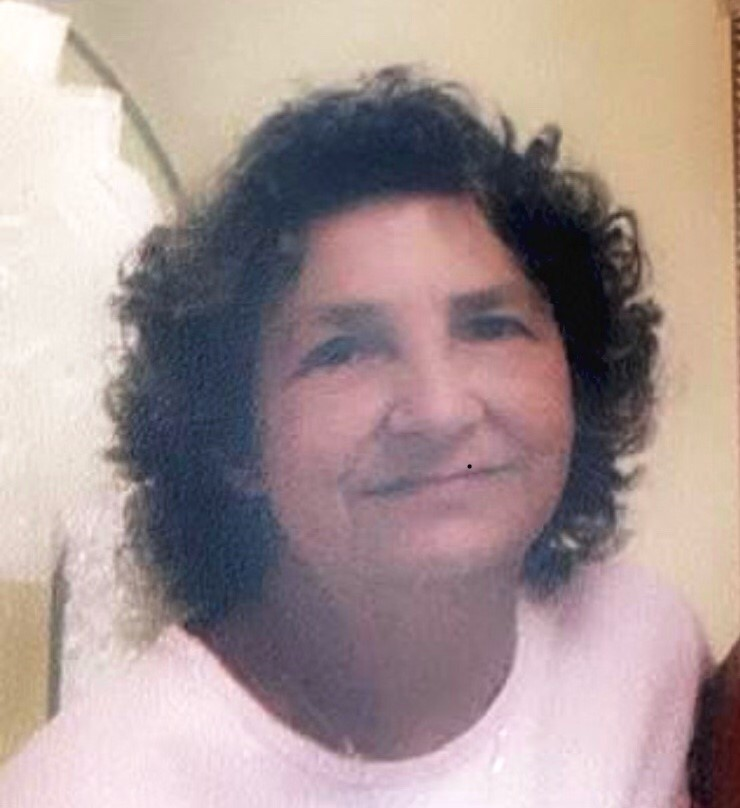 Betty Louise (Teeter) Smith age 77 of Roseville, PA, died in Roseville with her family by her side. Betty was born on December 29, 1943, in the state of Washington, a daughter of Ivan and Marie (Fenstamacher) Teeter. She worked for Paper Magic in Troy, PA for 32 years. Betty enjoyed watching her old TV shows, spending time with family and her birds baby Rascal and Sparkie. Betty is survived by her children James (Barbara) Teeter of Wellsboro, PA, Sherry (Martin) Kennedy of Mansfield, PA; siblings Shirley Sutfin of TN, Donna Teeter of Troy, PA, William Teeter of Arnot, PA; grandchildren Mark (Lisa) Kennedy of Mansfield, PA, Chad Kennedy of Mansfield, PA, and Trenton Kennedy currently serving in the US Airforce; step grandchildren Jeffery (Lacey) Kennedy of Mansfield, PA, Danielle Kennedy of Wellsboro, PA; great grandchildren Martin Butler and Nova Butler and several nieces and nephews. She was preceded in death by her mother Marie Rowe in 2005; her father Ivan Teeter; two brothers Ivan Teeter in 2005, Robert Teeter in 2012; a son Robert Jay Smith in 1973, and two grandsons James David Teeter and Mark Richard Teeter. Family and friends are invited to call on Saturday, August 14, 2021, from 11 AM to noon at Buckheit Funeral Chapel and Crematory, Inc. 637 S. Main St, Mansfield, PA. A memorial service will be held immediately following the visitation at noon at the funeral home with Rev. Kenneth Marple officiating. www.buckheitfcandcrematory.com

Share Your Memory of
Betty
Upload Your Memory View All Memories
Be the first to upload a memory!