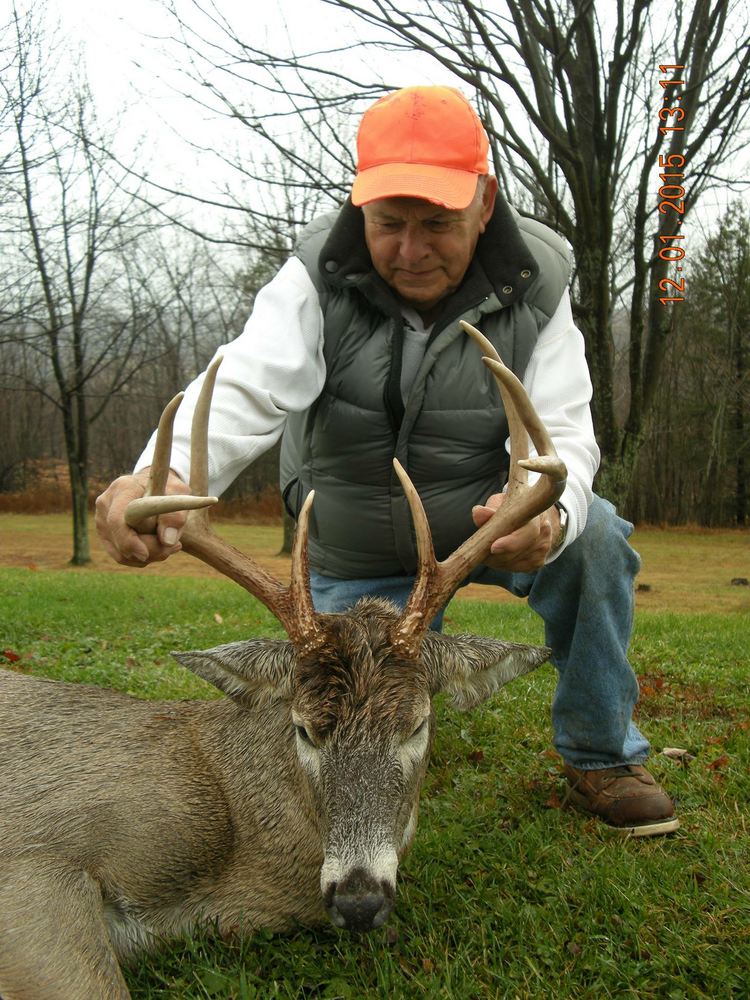 Elden Ralph York, age 86, of Troy, PA, passed away on Tuesday, August 24, 2021, at Robert Packer Hospital in Sayre, PA. He was born on October 1, 1934, in Troy, PA, a son of Ralph and Idella (Ashley) York. Elden was married to Linda (Kempfer) York. He was self-employed as a contractor and was a veteran of the United States Army having served from 1954-1956. Elden attended Bakerburg Community Church. Elden is survived by his wife; a son, Larry (Karen) Rockwell of Trout Run, PA; a daughter, Lori (Craig) Fleischman of Monticello, NY; seven grandchildren; three step grandchildren; three great grandchildren; three step great grandchildren; a brother, Garry York of Bungy, PA; a sister, Grace York of Rochester, NY; and two sisters-in-law, Alene York of Roseville, PA and Barbara York of Mansfield, PA. He was preceded in death by his brothers, Bird and Roger York. Friends and family are invited to call on Friday, August 27, 2021 from 10:00am-12:00pm at Bakerburg Community Church, 197 Gray Valley Rd. Mainesburg, PA 16932. A funeral service will follow immediately at 12:00pm with Pastor Paul Binkley officiating. Burial will take place in Gray Valley Cemetery. Services are under the direction of Buckheit Funeral Chapel and Crematory, Inc. 637 S. Main St. Mansfield, PA.

Share Your Memory of
Elden
Upload Your Memory View All Memories
Be the first to upload a memory!