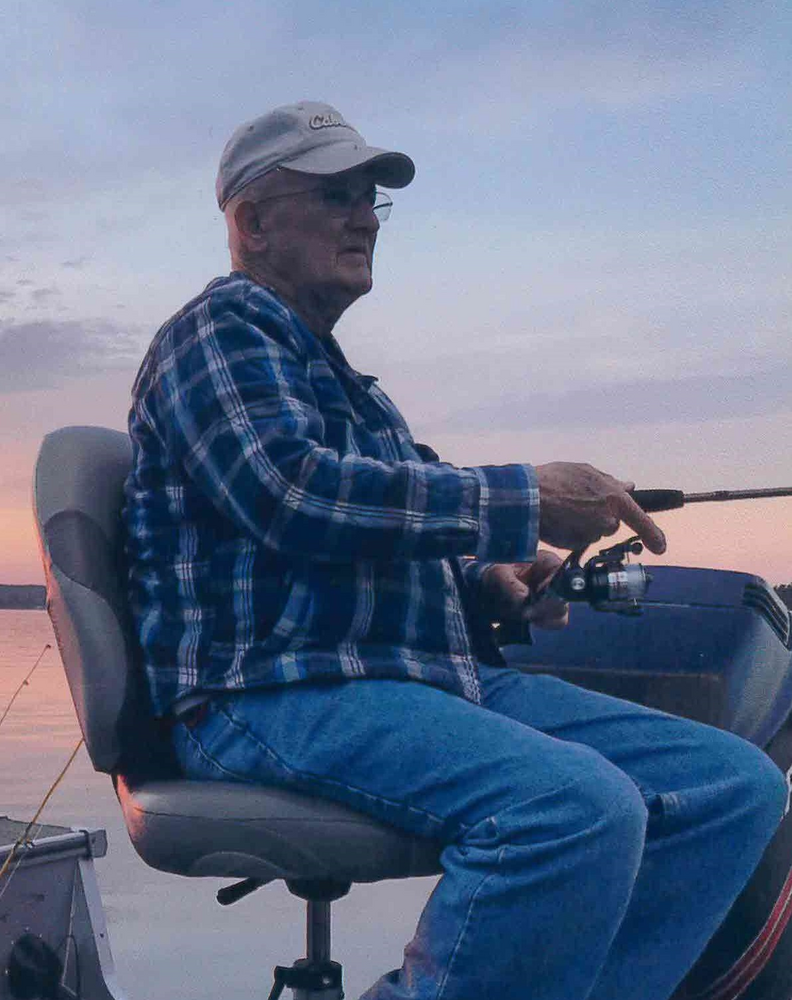 Richard "Dick" G. Kelley, age 78, of Canton, PA, passed away suddenly at his home on Thursday, September 3, 2021. He was born on August 7, 1943, in Sayre, PA, a son of the late Emmerson S. and Ruth (Bennett) Kelley. Dick attended Canton High School and enlisted in the US Army in 1961, where he was deployed to Vietnam. He received an Armed Forces Expeditionary Medal and other military honors. After serving his country, he was employed by the IUOE Local 832A as a heavy equipment operator and master mechanic. He then worked as a blaster for J&B Mining. He retired from Casella Waste Systems, Inc. as a general manager in 2011. Dick was active in the Canton Police Department, Ambulance Association and a life member of the Canton Fire Department and VFW, as well as a member of the Red Run Rod and Gun Club. His greatest joy in life was spending time with his family at their summer camp on the mountain. Dick enjoyed campfires, picnics, Johnny Cash music (playing the spoons), ranger rides with his grandchildren and great grandchildren, fishing on his boat, hunting, snowmobiling, and indulging in never-ending projects and working in his garage. He had a love of old cars and was a devoted Ford man. Dick's work ethic was of the highest standards and taught his children and grandchildren to follow his lead. He was a perfectionist and a meticulous man. Dick's philosophy of life was "common sense and hard work". He never hesitated to lend a helping hand to family, friends, and neighbors. He will be greatly missed by his family and so many. Dick is survived by his loving wife of 57 years, Judith (Osipovitch) Kelley; daughter, Brenda (Steven) Wiley; son Gregory (Kristen) Kelley; grandchildren Joshua (Brionna), Nicholas (Kelsey), Justine and Jessica; great grandchildren, Olivia, Judah, Noah, Lenora, and Ember-Lynn; sisters, Barbara Reid, Janet Cooke, and Lorraine (Tom) Rusk, sisters-in-law and brother-in-law, Gale Kelley, Joan and Walter Scott, and Mary Hamblin, as well as his nieces, nephews, cousins and dearest friends Rod (Amy) Roan and John Jarrell. Preceding him in death were his brothers Ronald, Larry, and Kevin; sister, Margaret; brother-in-law, Harry Reid, and mother- and father-in-law, John and Leah (Machmer) Osipovitch. A private family gathering will honor and celebrate Dick's life. A public memorial will be announced at a later date. In lieu of flowers, donations may be made in Dick's name to the Canton Fire Department, 101 Park Place, Canton, PA. 17724, or the Ogdensburg Church of Christ, 13065 State Road 414, Roaring Branch, PA. 17765. Buckheit Funeral Chapel and Crematory, Inc., 637 S. Main St., Mansfield, PA is assisting the family.