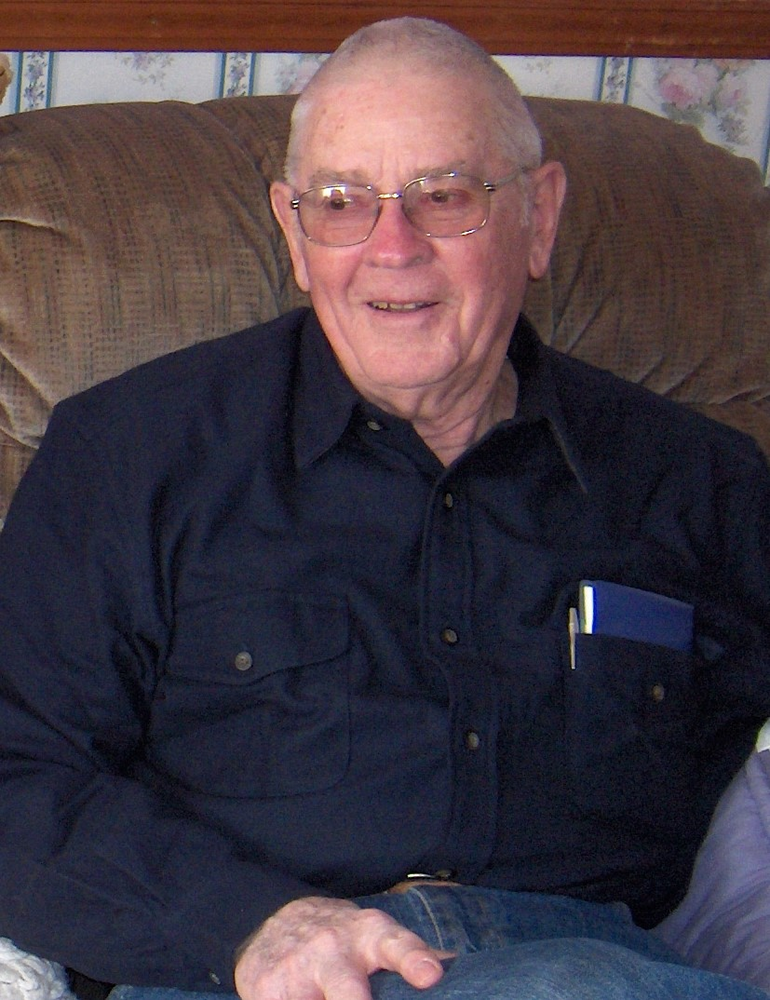 Dr. James W. Smith age 93 of Troy, PA died on Thursday, September 9, 2021 in Robert Packer Hospital, Sayre, PA. He was the husband of the late Helen S. (Swift) Smith. James was born on November 14, 1927, in New Rochelle, NY, the son of Frank W. and Helen (Stewart) Smith. Doc was a family physician in Troy, PA delivering 440 babies and continued to practice at the Masonic Homes for several years after retiring in Troy. He was an honorably discharged WWII US Army veteran. Doc was a member of Troy American Legion, Troy Lions Club, Troy Masonic Lodge, Armenia Mountain Debating Club. He was the Troy football team physician starting in 1957 and continued to attend every game until the present. In his younger years he was an avid hunter and enjoyed spending that time with his children and grandchildren. He always had a friendly welcome and smile for everyone that he met. He will be remembered by his children and grandchildren for his encouraging words and witty remarks. Doc is survived by two sons and daughters-in-law, Frank W. "Wes" (Mary) Smith of Towanda, PA, William "Bill" (Wendy) Smith of Monroeton, PA; a daughter, Patricia (Dave Saar) Smith of Troy, Pa, 13 grandchildren, 28 great grandchildren and 8 great great grandchildren. He was preceded in death by his parents, wife, and sister Lois Thornton. A celebration of life with full military honors will be held later to be announced by the family. In lieu of flowers contributions may be made to the Troy Trojan Touchdown Club, 3976 Bailey Corners Rd., Troy, PA 16947. Buckheit Funeral Chapel and Crematory, Inc., 637 S. Main St., Mansfield, PA is assisting the family. www.buckheitfcandcrematory.com

Share Your Memory of
James
Upload Your Memory View All Memories
Be the first to upload a memory!