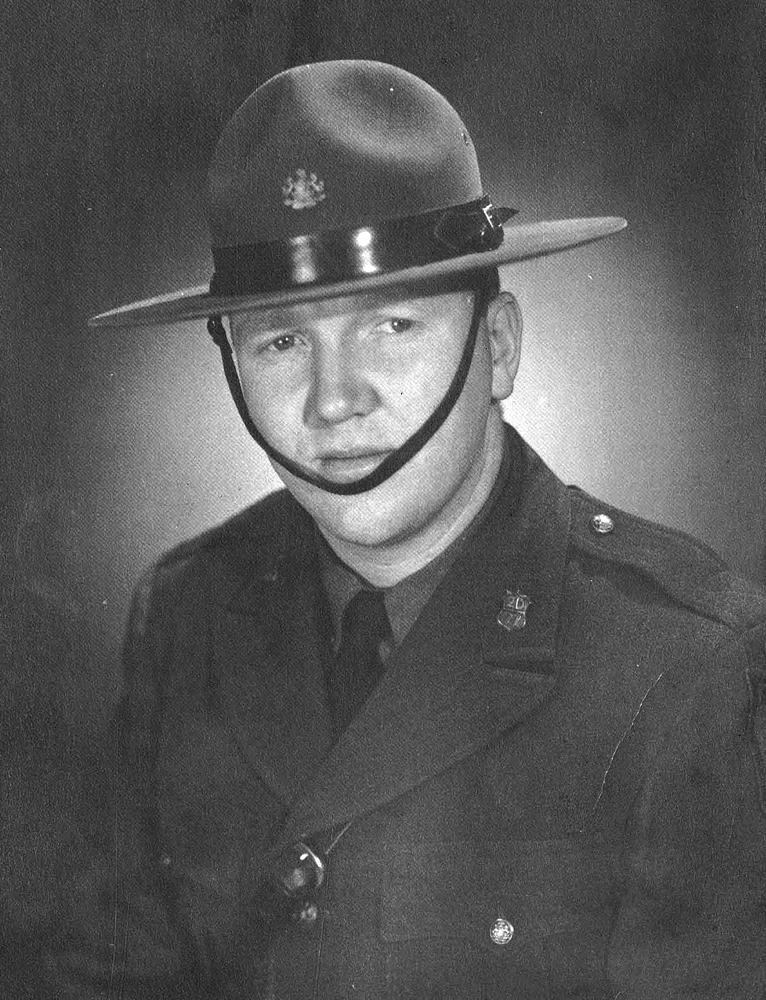 Joseph Robert "Joe" Cole, age 88, of Mansfield, PA, passed away on Saturday, September 18, 2021, at Soldiers and Sailors Memorial Hospital in Wellsboro, PA. He was born on July 8, 1933, in Pottsville, PA, a son of Joseph P. and Maude (Reichert) Cole. Joe was the husband of the late Patricia (Orlousky) Cole who died on February 6, 2019. He was a US Army Veteran who served during the Korean War. Joe retired from the Pennsylvania State Police after 35 years on the force. After his retirement, he worked at Walmart in security and as a greeter for over 25 years. He was a member of the Holy Child Catholic Church in Mansfield, PA, and of the Knights of Columbus. Joe is survived by his daughters, Joan (William) "Joanie" Berney of Reading, PA, and Patricia J. "Patty" Cole of Fishkill, NY; granddaughters, Kaitlin and Megan Berney; sister, several nieces and nephews, several great nieces and nephews and great, great nieces and nephews. He was preceded in death by his parents, his wife, Patricia, and sisters, Mary O'Neal and Rose Wegman. Friends and family are invited to call from 6 PM to 8 PM on Thursday, September 23, 2021, at Buckheit Funeral Chapel and Crematory, Inc., 637 S. Main St., Mansfield, PA. A Mass of Christian burial will be celebrated at Holy Child Catholic Church, 242 S. Main St., Mansfield, PA at 11:00 A.M. on Friday, September 24, 2021, with Reverend Bryan Wright as celebrant. Burial will take place in St. Peter and Paul's Cemetery in Elmira, NY, at a later date.

Share Your Memory of
Joseph
Upload Your Memory View All Memories
Be the first to upload a memory!
Share A Memory