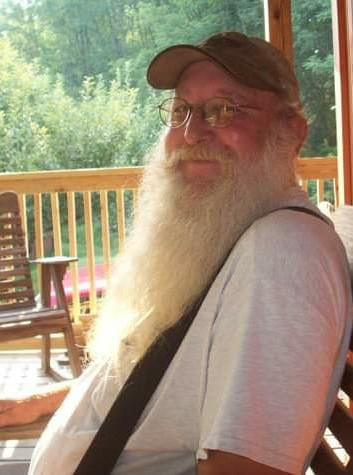 Randolph "Randy" Spencer Pierce, age 71, of Mansfield, PA, passed away on Wednesday, October 20, 2021 at his home. He was born on February 8, 1950 in Lansing, MI, a son of Reid and Winefred Pierce. Randy was a truck driver, enjoyed riding his motorcycles, planting trees and a veteran of the United States Army Air Force having served during the Vietnam War. Randy is survived by his loving companion, Patricia Hesler of Mansfield, PA; a son, Cody M. Pierce of Mansfield, PA; a daughter, Shannon N. Jones of Marietta, PA; four grandchildren; a brother, Auen (Jackie) Pierce of Douglas, WY; a sister, Zehdreh Allen-Lafayette of Willingboro, NJ; several nieces and nephews. In honoring Randy's wishes, there will be no services. Buckheit Funeral Chapel and Crematory, Inc. 637 S. Main St. Mansfield, PA is assisting the family.

Share Your Memory of
Randolph
Upload Your Memory View All Memories
Be the first to upload a memory!
Share A Memory