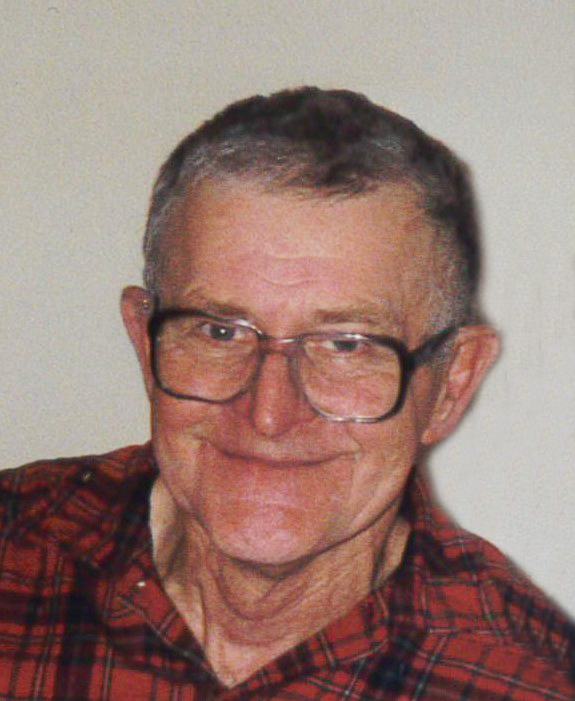 Ray E. Kreitzer, age 89, of Millerton, PA, passed away on Friday, October 22, 2021, at the Green Home in Wellsboro, PA. He was born in Cumberland County, near Mechanicsburg, PA on April 26, 1932. Ray enjoyed the farm life, hunting, walks in the woods, and being with his family, especially the grandchildren. He was known for always lending a helping hand and was a member of the Jackson Summit Baptist Church. He taught Sunday School in his earlier years. Ray worked as a chemist at Harrisburg Steel for 18 years before moving to Tioga County to farm. Ray is survived by his wife of 67 years, Tressa (Goodling) Kreitzer; two daughters, Vicki (Scott) Johnson of Wellsboro, PA, and Sara (Rick) Roupp of Mansfield, PA; seven grandchildren, Jason (Tracey) Kreitzer, Michael (Kelly) Kreitzer, Julianna (Brian) Thompson, Melinda (Benjamin) Johnson, Derek (Brandy) Allen, Wade (Erin) Roupp, and Nicole (Brad) Herritt; twenty-one great grandchildren; nine great great grandchildren; a brother Richard (Sally) Kreitzer; a sister-in-law Betty Kreitzer, and many nieces and nephews. He was preceded in death by his parents, Wilbert and Catherine (Hertzler) Kreitzer; a son, Wayne E. Kreitzer in 2009; and two brothers, Robert and Wilbert Kreitzer, Jr. Family and friends are invited to call Tuesday, October 26, 2021, from 1-2pm at Buckheit Funeral Chapel and Crematory, Inc., 637 S. Main Street, Mansfield, PA. A Funeral service will immediately follow at 2pm. Burial will take place in Roseville Cemetery. In lieu of flowers donations can be made to the Alzheimer's Association or the Jackson Summit Baptist Church.

Share Your Memory of
Ray
Upload Your Memory View All Memories
Be the first to upload a memory!
Share A Memory