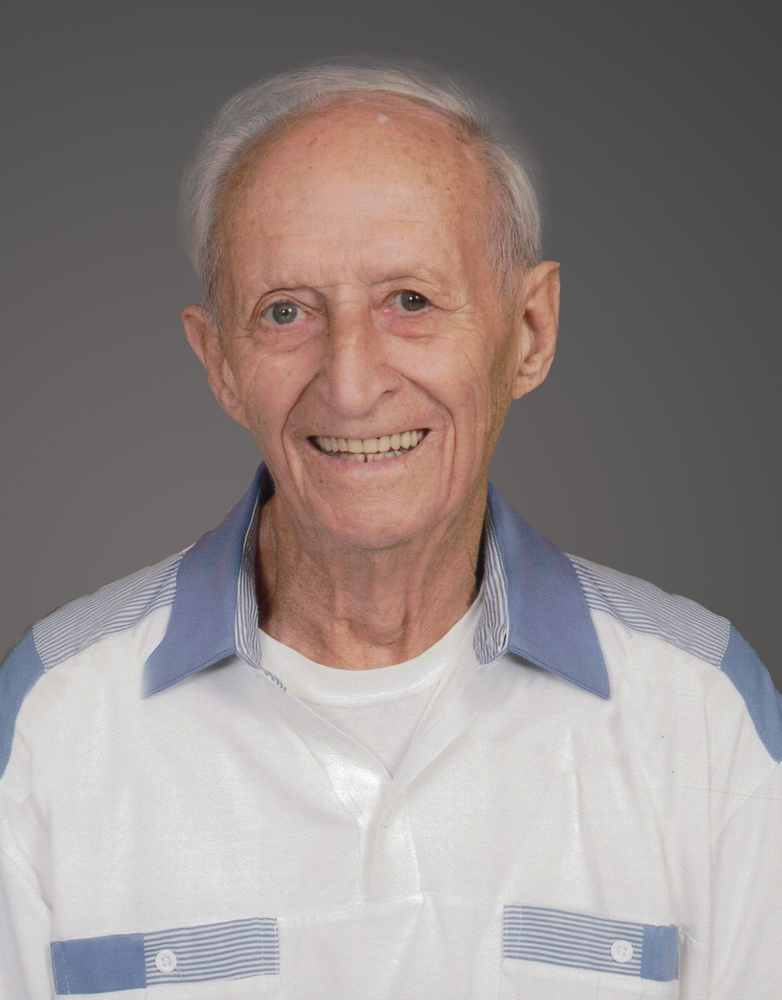 Thomas "Tux" Jessup, age 101, of Blossburg, PA, passed away October 29, 2021, at Soldiers and Sailors Memorial Hospital in Wellsboro, PA. Born February 4, 1920, in Blossburg, Tom was the son of the late Stella Mays and Jacob Jessup. Tom married the love of his life Martha Manikowski. They celebrated their 78th wedding anniversary in May, 2021. They had one son, Eugene, who passed away in 2009. Tom started his WW II military service in the U.S. Army Air Force then switched to the infantry branch of the Army. He was assigned to the 776th Field Artillery Battalion and served in Germany, France and Belgium. After his military service he worked at Ward Foundry in Blossburg, PA until he moved to Paramus, NJ where he worked at the Nylok Corporation until his retirement in 1983. Tom enjoyed hunting, fishing, camping, playing cards, bingo, watching Red Sox and Yankee baseball games, and spending time with his family and friends. He was a lifetime member of the Hillside Rod & Gun Club, the Arnot Sportsmen's Club, and a proud 75 year member of the Morris Run American Legion Post 167. He loved animals, and every dog in the neighborhood knew he had treats in his pocket. Tom is survived by his wife Martha and numerous nieces and nephews. He was preceded in death by two brothers William and Howard. In honoring Tom's wishes there will be no calling hours. He will be laid to rest in St. Andrew's Cemetery Blossburg, PA Thursday, November 11 at 11:00am with full military honors. Memorial contributions can be made to Second Chance Animal Sanctuaries, 725 Gee Road Tioga, PA 16946. Buckheit Funeral Chapel and Crematory, Inc., 637 S. Main Street, Mansfield, PA, is assisting the family. Online condolences maybe given by visiting www.buckheitfcandcrematory.com

Share Your Memory of
Thomas
Upload Your Memory View All Memories
Be the first to upload a memory!
Share A Memory