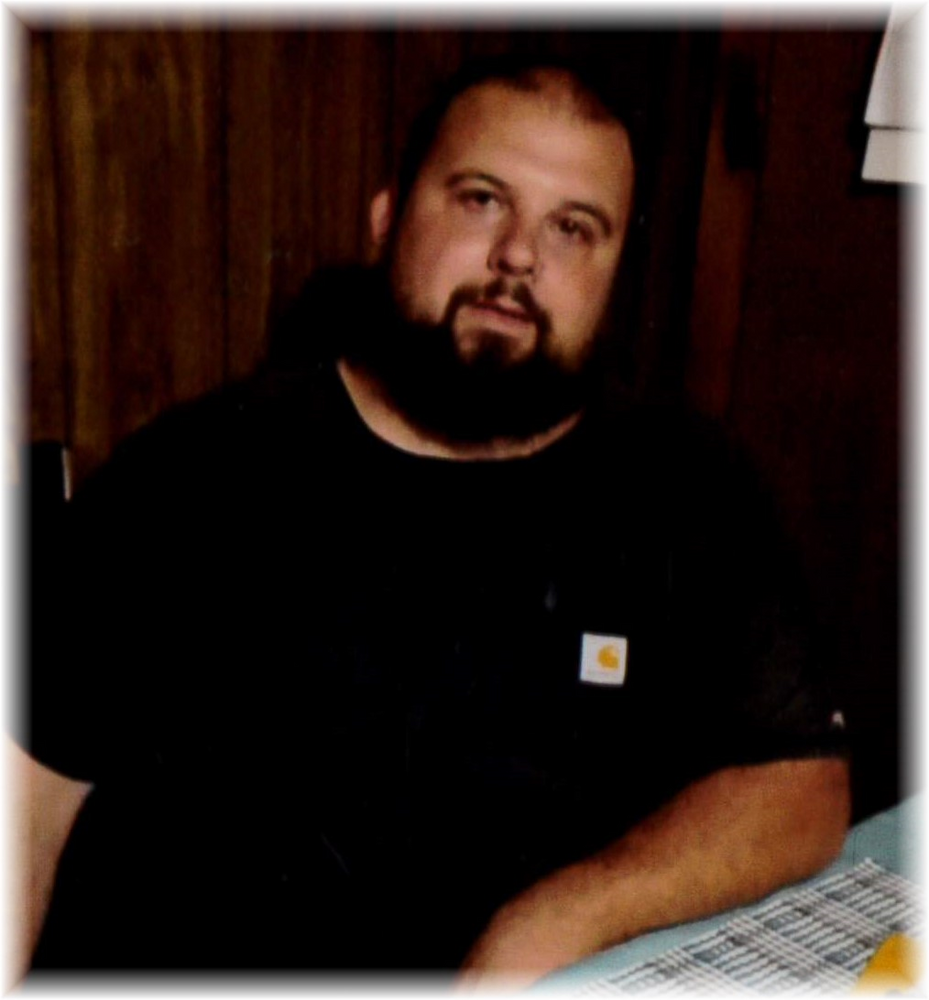 Timothy John Johnston, age 36, of Mansfield, PA, passed away on Sunday, November 7, 2021 at Presbyterian Hospital in Pittsburgh, PA. He was born on December 2, 1984 in Wellsboro, PA, the son of Timothy D. and Ruth (Chapel) Johnston. Timothy was married to Judy (Jones) Johnston. He previously worked at Ward Manufacturing and Waupaca. He was an EMT for Mansfield Fire and Ambulance Service and served as the Ambulance Chief for a couple years. Timothy enjoyed camping and loved his family. He raised his own heifers and had pigs, goats, and chickens. He also cut and baled hay. In younger years, Tim attended the Evangelical Wesleyan Church. Timothy is survived by his wife; four children, Ryan Johnston, Carter Johnston, Lindsay Johnston, and Aleah Johnston; his parents; mother-in-law, Barb Jones; brother-in-law, Jason (Tabby) Jones; sister-in-law, Loretta (Shawn) Rice; several nieces and nephews; and good friend, Steve and Tammy Earp. He was preceded in death by his grandparents, John and Dorothy Chapel and Bill and Janice Johnston; and his father-in-law, Robert C. Jones. Friends and family are invited to call on Sunday, November 14, 2021 from 1-3pm at Buckheit Funeral Chapel and Crematory, Inc. 637 S. Main St. Mansfield, PA. A funeral service will follow immediately at 3pm with Pastor Delbert Howard officiating. Burial will take place in Evergreen Cemetery in Tioga, PA.

Share Your Memory of
Timothy
Upload Your Memory View All Memories
Be the first to upload a memory!
Share A Memory