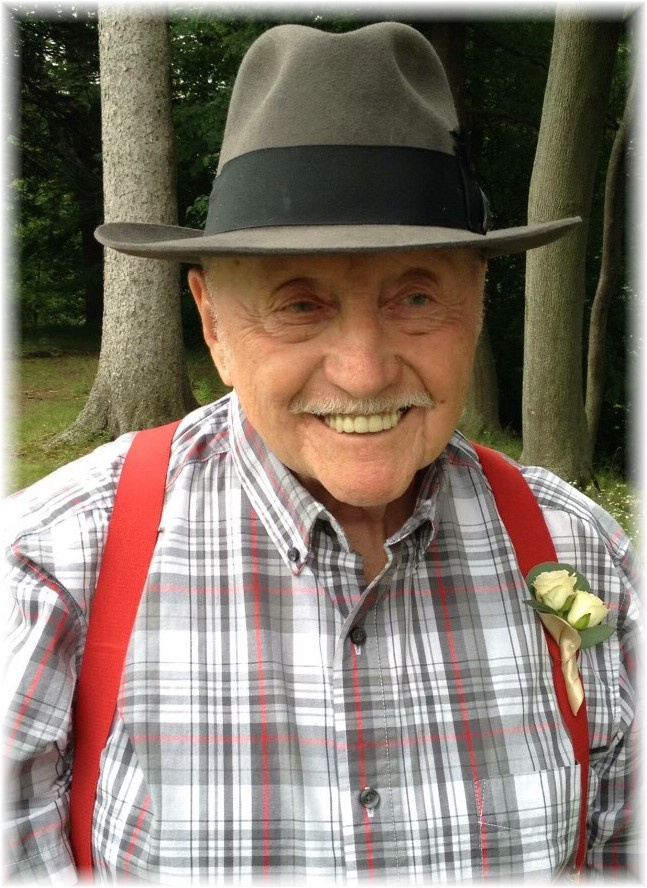 Paul Allen "Jack" Rogers, age 87, of Sylvania, PA, passed away on Thursday, December 2, 2021 at Guthrie Troy Hospital. He was born on November 27, 1934 in Troy, PA, a son of Burrell and Nellie (Allen) Rogers. Paul was married to Anna Rogers for 48 years, who passed away on September 2, 2005. He was a truck driver for 57 years and was a veteran of the United States Navy having served during the Korean War. Paul enjoyed NASCAR, football, and baseball. Paul is survived by his sons, Mark (Cheryl) Rogers of Sylvania, PA, Paul "Bub" (Bonnie) Rogers of Mansfield, PA, and Brett (Melissa) Rogers of Sylvania, PA; two daughters, Dawn Rogers of Sylvania, PA, and Sherry (Joe) Estep of Sylvania; fifteen grandchildren; twenty four great-grandchildren and two on the way; and a special niece, Eilene (Sonny) Tedesco of Sylvania, PA. He was preceded in death by his wife; a grandson, DeeJay McClure; a brother Raymond Rogers; and two sisters, Betty Boyles and Ruth Crist. I A private family service will be held at Buckheit Funeral Chapel and Crematory, Inc. 637 S. Main St. Mansfield, PA. Burial will take place in Sylvania Cemetery. In lieu of flowers contributions may be made to the charity of choice.

Share Your Memory of
Paul
Upload Your Memory View All Memories
Be the first to upload a memory!
Share A Memory