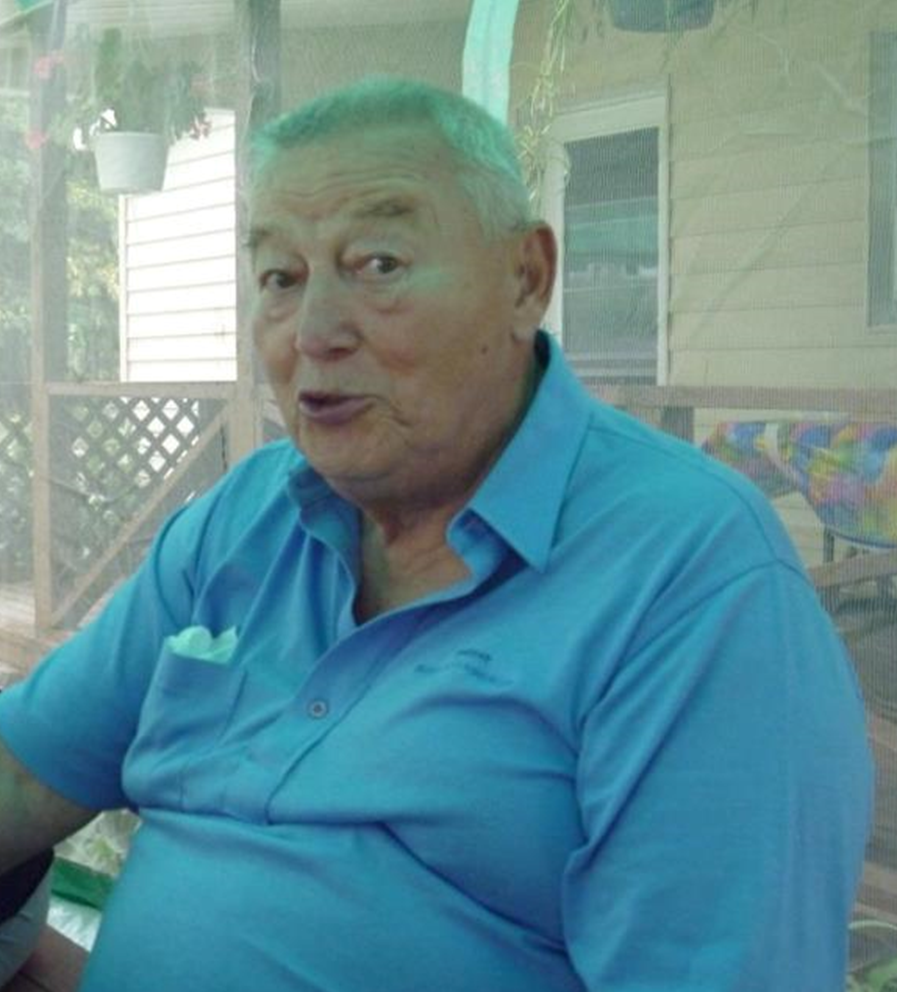 Leonard S. Kulish, age 85, of Wellsboro, Pennsylvania, known to his family and friends as Len, Sam, Sunny, or Grump, passed away peacefully surrounded by family and friends at his home on Thursday, December 2, 2021. Born August 22, 1936, in Sheatown, PA, he was the son of Francis (Sedor), and Simeon (Samuel) Kulish. After graduating from Newport Township High School, Leonard joined the United States Navy at age 17 to help support his parents, where he served on the battleship U.S.S. Iowa in damage control for 3 years. His experience in the Navy left him with many stories he loved to share. After being honorably discharged he used the GI Bill to attend trade school and became a machinist. Finding his way to Delaval in Trenton, New Jersey, he worked until he retired after 33 years of service. Leonard married his wife Joan (Weiss) on May 30th, 1970. They spent the next fifty-one and a half years never far from each other's side. Over the years, Leonard and Joan worked together in many ventures, including a specialty bakery and a catering service they operated for many years. In his spare time, Leonard enjoyed hunting and fishing, as well as working in his wood shop creating furniture, children's toys, and other items for his family and friends. Leonard was a member and chairman of the Bucks County Guild of Craftsman as well as a member of the Craft Patch, a smaller group. Leonard was a firefighter for several years with the Capitol View Fire Company and served as a member of the Morrisville Ambulance Squad. After retirement Leonard and Joan moved to Wellsboro and opened the Pot of Gold Bed & Breakfast. He loved to help Joan with gardening, picking blueberries and canning all the fruits of their labor. In his later years he and Joan learned to make winter hats together and donated thousands of them to various groups. True to his heritage, he was never too far from polka music and traveled often to hear it played live at festivals and other venues. He will be remembered as someone who gave freely of his time and talents to assist family, friends, and neighbors. With his wife Joan they raised three children, Kevin (Elizabeth) of Sabinsville, PA, Kristin, of Wilmington, Delaware, and Karen (Christopher) Redding of Doylestown PA. Leonard was preceded in death by his parents, his sisters Dorothy Kulish, Helen Eckrote, her husband Arthur and their daughter Linda, Josephine Budinas, her husband Leonard and their sons William and John. Leonard is survived by his wife, their children, and grandchildren, Maximillian, Alex, Katherine, and Quinten along with several nephews, their wives, and children. Leonard's wishes were not to have any services. The family respectfully asks that donations be made in his memory to the Morrisville Fire Company, Wellsboro Fireman's Ambulance Association, Shriner's Children's Hospital, St Jude's Children's Research Hospital or the University of Rochester Cancer Research Center.

Share Your Memory of
Leonard
Upload Your Memory View All Memories
Be the first to upload a memory!
Share A Memory