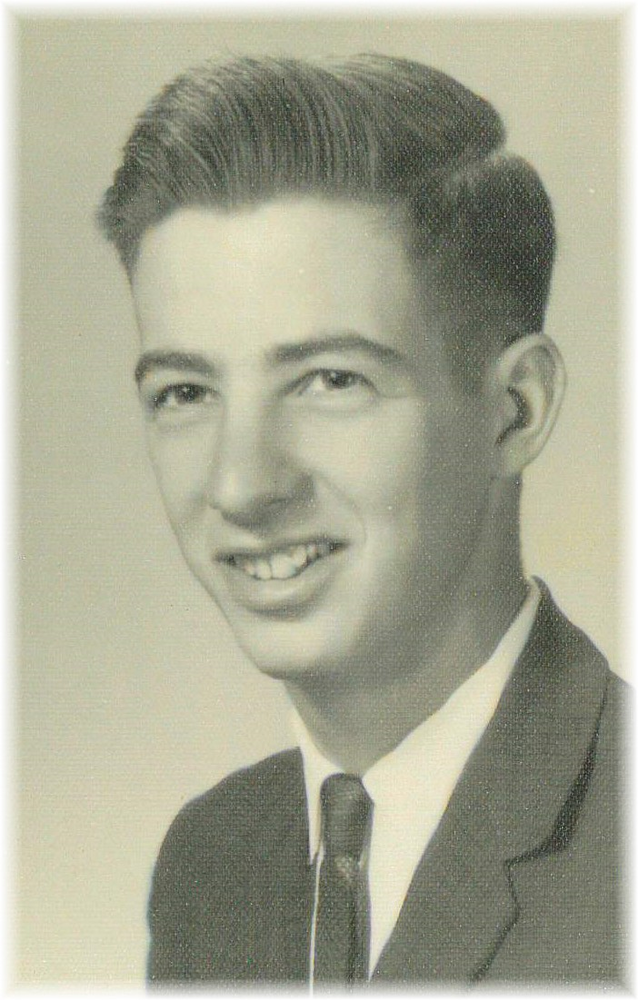 Please share a memory of Frank to include in a keepsake book for family and friends.
View Tribute Book
Frank "John" Snell, 73, passed away peacefully on Tuesday, December 28, 2021 at Sweden Valley Manor in Coudersport, PA. John was born on May 12, 1948 to Elmer Richard Snell and Mary Jane Connor in Wellsboro, PA. He enjoyed a lively childhood with his brothers Richard, Robert, and Tom and sisters Patricia and Nancy. Some of that time was spent in Pennsylvania, Maryland, and Indiana. Of special note are the years he enjoyed with Gertrude and George Irwin on their family farm with his sisters and brothers of the heart including Shirley Cressman-Byam (deceased), Paul Irwin (deceased), Hugh Irwin (deceased), Geraldine Hemingway, Donny Irwin (deceased), Patricia Husted and their families. In 1967, as a young man determined to serve his country as a military pilot, he joined the Air Force. Sadly, several years later, medical needs required he accept an honorable discharge. He worked on the mechanics of aircraft and, while no longer able to serve in the Air Force, he continued to pursue his interest in mechanics especially with cars, trucks, and lawnmowers. Following John's honorable discharge, he returned to his beloved Wellsboro area. He married Mildred Rouse on July 5, 1970. Together they raised three daughters: Mary Jane Grugan (deceased), Lenore (Nikita Borisov) Borisova, and Wanda Duffy. Surviving are five grandchildren: Steven Duffy, Kevin Duffy, Kyle A. Grugan, and twins Tora and Tavi Borisova. Also surviving is one great-grandchild Orion Duffy. On September 14, 1996, John married Sandra Cummings Irwin and joined her family including her children Joyce (Rich) Watson and David (Holly) Irwin. Their grandchildren are Candice Breezee, James Breezee (deceased), Justin Irwin, Terry Irwin, Jessica Davenport and Taylor Cuneo. Surviving are also three great-grandchildren: Jasmine Root, Leilani James Breezee, and Cassandra Root. John had many lifelong friends including Dale and Jenny Root, Howard Sutley and family, John Reaser and family, Maria Matthews, Shelva Brubaker and family, and Sue Powers and her dog Molly. The simplest pleasures in life brought great joy to John. With a friendly twinkle in his eye, he loved to catch up with his neighbors and friends in his community, often helping others wherever he could. He wanted to make everyone feel good about themselves and they, in turn, made him feel good about himself. John enjoyed reading western novels, especially those written by Louis L'Amour, and to watch many westerns on television. He could be found out in the woods during many a season of deer hunting (with root beer barrels in his flannel shirt pocket!). John often approached many situations in life with quiet humor and love. We will always carry his memory in our hearts. He has graced this world with his open, loving ways and will be greatly missed by many. Friends and family are invited to call on Sunday, January 2, 2022 from 12-2pm at Buckheit Funeral Chapel and Crematory, Inc. 637 S. Main St. Mansfield, PA. A funeral service will follow at 2pm with Pastor Carol Urich officiating. Burial will take place in Wellsboro Cemetery.

Share Your Memory of
Frank
Upload Your Memory View All Memories
Be the first to upload a memory!
Share A Memory