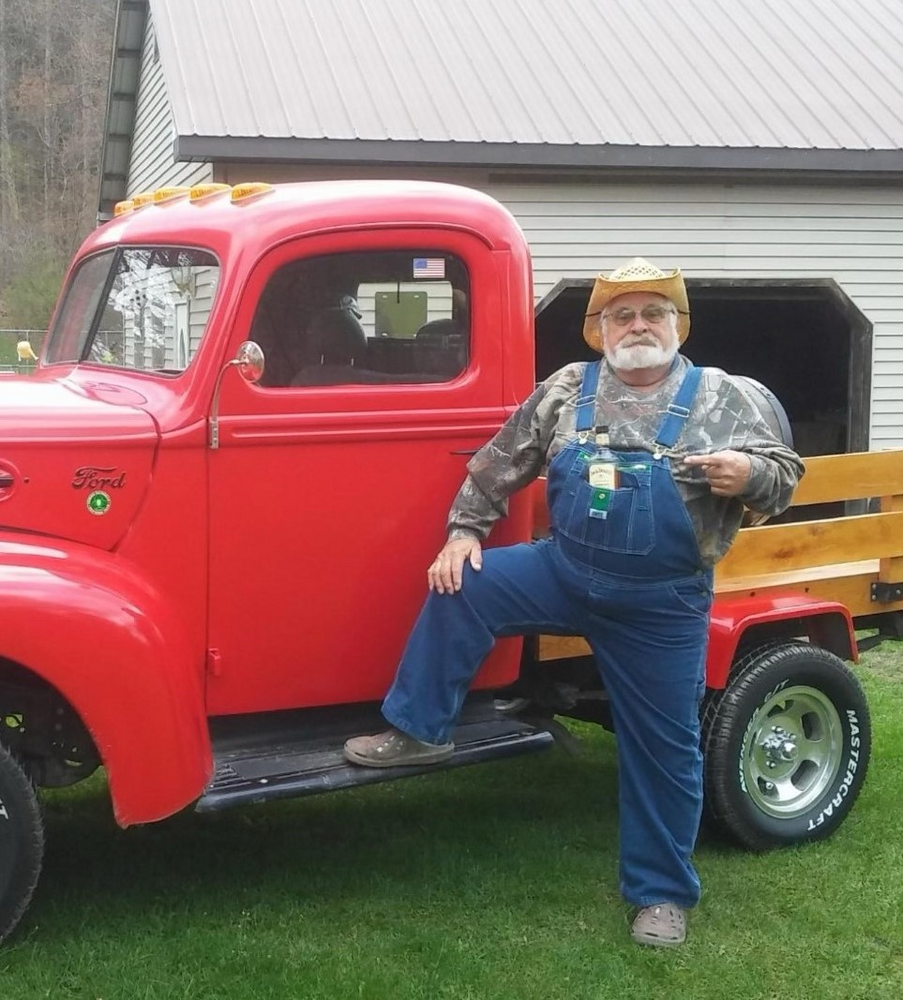 Richard "Dick" D. Schmidt, age 74, of Tioga PA, passed away at home on Monday, January 10, 2022. He was born on August 21, 1947 in Elkland, PA, a son of Henry and Luella Marie (Taylor) Schmidt. Dick was the husband of Doris Mae (Young) Schmidt. He was in the Laborers Union of Ithaca, NY, and enjoyed old cars, trucks, hunting, fishing, clamming and beer. Dick is survived by his wife, a son, Jeffery Schmidt of Lawrenceville, PA; a daughter, Tammy (Jim) Buchli of Manning, SC; a sister, Bernice Connolly of Douglas, WY; three grandchildren, Jessica Butler, Kayla Cady, and Cole Mack; and four great grandchildren, Jemma Cady, Harper Cady, Lucas Kriner, and Logan Kriner. Richard was preceded in death by his parents, his siblings, Frederick, Harvey, Sonny, Lindsay, Dorothy, and Marilyn, and a great granddaughter, Maci Cady. Family and friends are invited to call on Saturday, January 15 at the Buckheit Funeral Chapel and Crematory Inc., 637 S. Main St, Mansfield, PA from 2:00p.m. to 3:00p.m., a memorial service will follow at 3:00p.m. with Pastor Harry Colegrove officiating. www.buckheitfcandcrematory.com