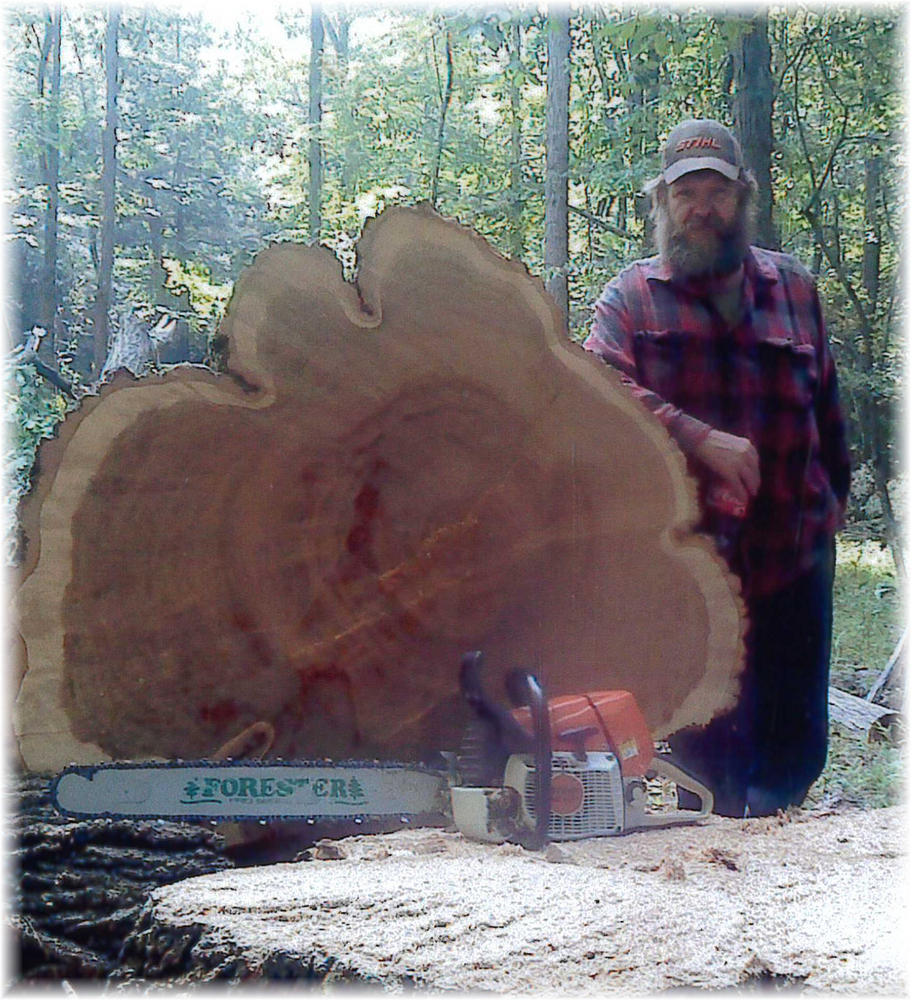 Please share a memory of George to include in a keepsake book for family and friends.
View Tribute Book
George O. Dake, Jr., age 60, of Blossburg, PA, passed away on Wednesday, January 19, 2022 at his home. He was born on December 4, 1961 in Blossburg, PA, a son of George O. and Regina (Bogaczyk) Dake. George was married to Carol Anne McAllister. He was self-employed as a logger. George enjoyed hunting, fishing, and spending time with his family and grandchildren. George is survived by his wife; two sons, Brandon (Christina Donald) Dake of Blossburg, PA, Corey (Megan Bryan) Dake of Blossburg; three stepsons, Christopher (Jaime) Bailey of Westfield, PA, Dennis (Kelli) Bailey of Covington, PA, and Scott (Taresa Weatherby) Bailey of Blossburg, PA; twenty six grandchildren; two great grandchildren; and a brother, Patrick Dake of Arnot, PA. He was preceded in death by his parents. Friends and family are invited to call on Saturday, January 29, 2022 from 2-4pm at Buckheit Funeral Chapel and Crematory, Inc. 637 S. Main St. Mansfield, PA. A funeral service will follow immediately at 4pm with Pastor Harry Colegrove officiating.

Share Your Memory of
George
Upload Your Memory View All Memories
Be the first to upload a memory!
Share A Memory