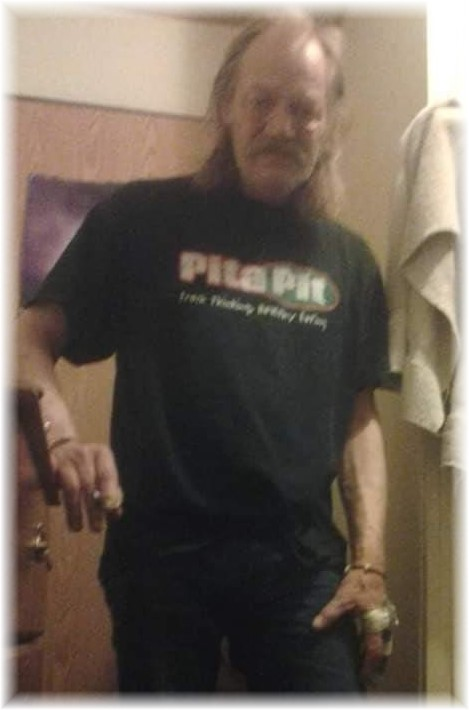 Obituary of Edward I. Babcock

Edward I. Babcock, age 69, of Wellsboro, PA, passed away on Friday, January 21, 2022 at The Gatehouse in Williamsport, PA. He was born on March 30, 1952, a son of Ralph and Unice (Fuller) Babcock. Edward was a farmer. Edward is survived by his brother, Robert Babcock of Bath, NY; a sister, Leola Brown of Addison, NY; and a nephew, Ronald (Tabitha) Babcock of Wayland, NY. He was preceded in death by his parents; and nine brothers and sisters. In honoring Edward's wishes, there will be no services. Buckheit Funeral Chapel and Crematory, Inc. 637 S. Main St. Mansfield, PA is assisting the family.