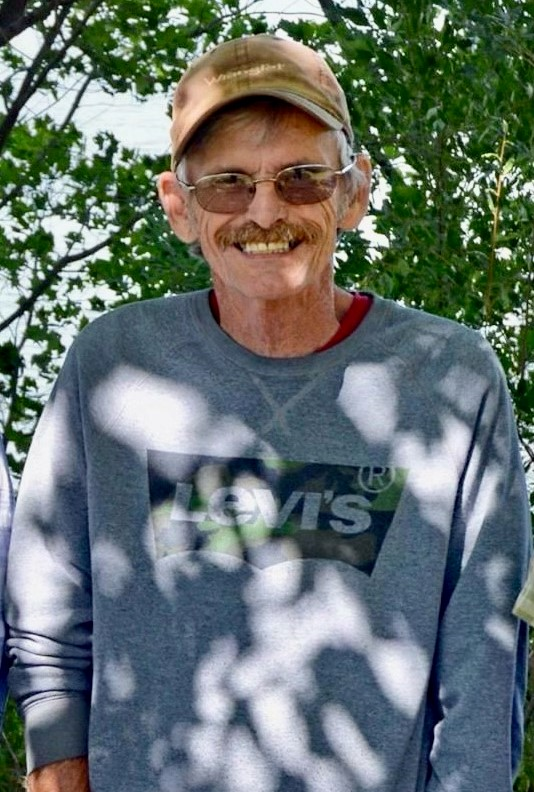 Kenneth David Clark, age 71, of Mansfield, PA, passed away on Thursday, March 3, 2022 at Arnot Ogden Medical Center in Elmira, NY. He was born on October 2, 1950 in Blossburg, PA, a son of Arthur and Artie (Bolick) Clark. Kenneth was married to Kathryn "Kathy" (Putnam) Clark. He worked in maintenance for Hills Creek State Park for 32 years. Kenneth enjoyed his grandchildren, children, reading, and mowing the lawn. Kenneth is survived by his wife; two sons, Jeff (Keren) Clark of Mansfield, PA, and James (Michele) Clark of Mansfield, PA; a daughter, Kari (Todd) Eldred of Ulster, PA; six grandchildren, Haley, Zachary, Eli, Emma, Owen, and Katie; a brother, William (Gloria) Clark of Blossburg, PA; and two sisters, Frances (David) Butler of Mansfield, PA, and Peggy LaVarnway of PoughKeepsie, NY. A memorial service will be announced at a later date. Memorial contributions can be made to an Animal Care Organization of one's choice. Burial will take place in Oakwood Cemetery. Buckheit Funeral Chapel and Crematory, Inc. 637 S. Main St. Mansfield, PA is assisting the family.

Share Your Memory of
Kenneth
Upload Your Memory View All Memories
Be the first to upload a memory!
Share A Memory