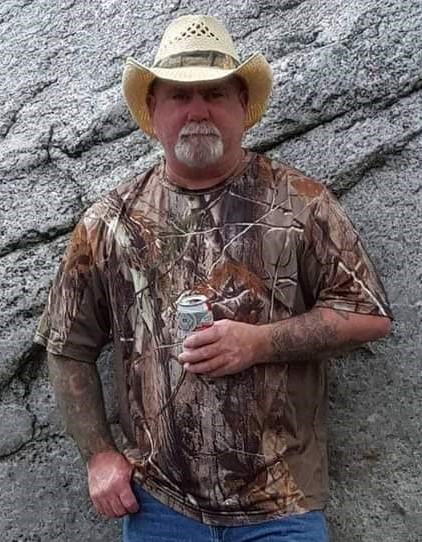 Please share a memory of Scott to include in a keepsake book for family and friends.
View Tribute Book
Scott Allen Hess, age 57, of Berwick, PA, passed away on Wednesday, March 9, 2022. He was born on October 23, 1964 in Berwick, PA, a son of Walter Hess and Carlene (Stout) King. Scott was married to Susan (Bower) Hess. He worked for Chase Enterprises and enjoyed riding motorcycle, being outdoors, and was an avid hunter. Scott is survived by his wife; his father, Walter Hess of Wapwallopen, PA; his mother and stepfather, Carlene and Ron King of Wapwallopen, PA; a brother, Joel (Alicia) Hess of Wapwallopen, PA; a sister, Gail (Brian) Stout of Berwick, PA; two sisters-in-law, Tracy Hess of Berwick, PA, and Ramona Hess of Wapwallopen, PA; and several nieces and nephews, Andrew (Shannon) Hess, Toni (John) Aten, Alicia (Brandon) Chupcavich, Kari Slusser, Rachel Heffelfinger, Amanda (Aaron) Dohl, and Angelica (Tracarris) Wince. He was preceded in death by two brothers, Gerald and Brian Hess. In honoring Scott's wishes, there will be no services. Buckheit Funeral Chapel and Crematory, Inc. 637 S. Main St. Mansfield, PA is assisting the family.

Share Your Memory of
Scott
Upload Your Memory View All Memories
Be the first to upload a memory!
Share A Memory