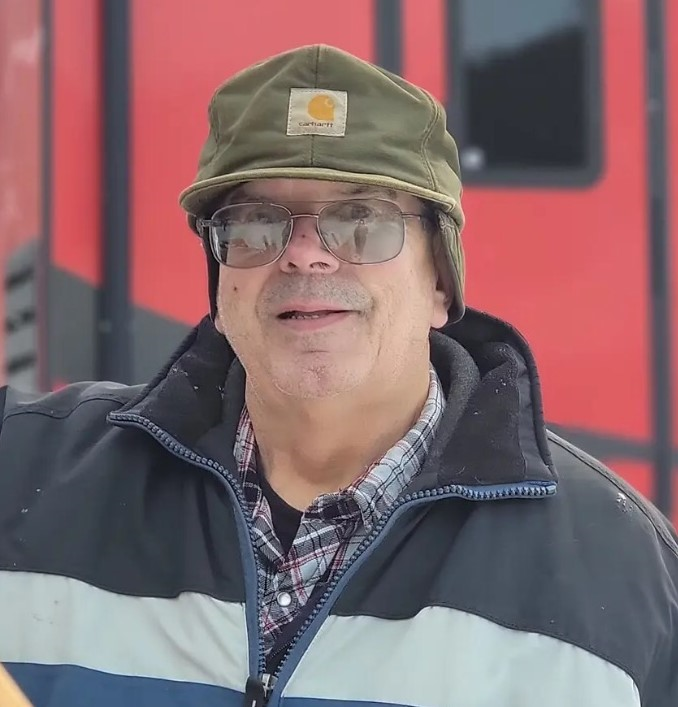 Harold R. Connelly, age 71, of Harrison Valley, PA, passed away on Tuesday, March 8, 2022 at Soldiers and Sailors Memorial Hospital in Wellsboro, PA. He was born on July 4, 1950 in Bensalem, PA, a son of Harold and Margaret (Waldron) Connelly. Harold was married to Ruth (Smith) Connelly. He worked as a landscaper and enjoyed the outdoors and his grandchildren. Harold is survived by his wife; a son, Jesse Connelly of Germany; a daughter, Laura Connelly of Harrison Valley, PA; six grandchildren, Jac, Nannette, Ethan, Haley, Dawson, and Liam; two brothers, Patrick (Pauline) Connelly of Bethlehem, PA, and Daniel (Linda) Connelly of Plumsteadville, PA; and two sisters, Margaret (John) Broderick of Sayreville, NJ, and Kathleen (Clark) Taylor of Walnutport, PA. A graveside service will be announced at a later date. Buckheit Funeral Chapel and Crematory, Inc. 637 S. Main St. Mansfield, PA is assisting the family.

Share Your Memory of
Harold
Upload Your Memory View All Memories
Be the first to upload a memory!
Share A Memory