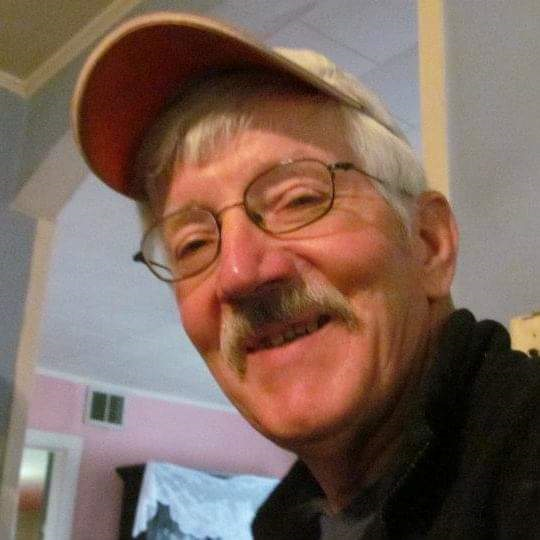 William L. Cowan, age 69, of Covington, PA, passed away on Tuesday, April 5, 2022 at his home. He was born on December 19, 1952 in Covington, PA, a son of Edgar Leroy and Gertrude (Harer) Cowan. William was married to Sheri (Graham) Cowan. He was a rural mail carrier for the US Postal Service and was a jet mechanic in the United States Air Force having served during the Vietnam War. William was a member of the Mansfield VFW, and he enjoyed tinkering. William is survived by his wife; two daughters, Melinda Barrett of Wellsboro, PA, and Rebecca Barrett of Blossburg, PA; six grandchildren, Steven Barrett, Chloe Barrett, Sierra Wilcox, Camden Wilcox, Derek Ottolini, and Dalton Ottolini; two great grandchildren, Ava Austin, and Olivia West; three brothers, Richard (Melanie) Cowan of Covington, PA, Jerry Cowan of Covington, PA, and Robert Cowan of Covington, PA; and three sisters, Carol Pratt of Mansfield, PA, Sandy Chumney of White Pine, TN, and Cheryl Adams of Millerton, PA. He was preceded in death by his parents; and a brother, Larry Cowan. A memorial service will be announced at a later date. Memorial contributions can be made to American Cancer Society PO Box 22478 Oklahoma City, OK 73123. Buckheit Funeral Chapel and Crematory, Inc. 637 S. Main St. Mansfield, PA is assisting the family.

Share Your Memory of
William
Upload Your Memory View All Memories
Be the first to upload a memory!
Share A Memory