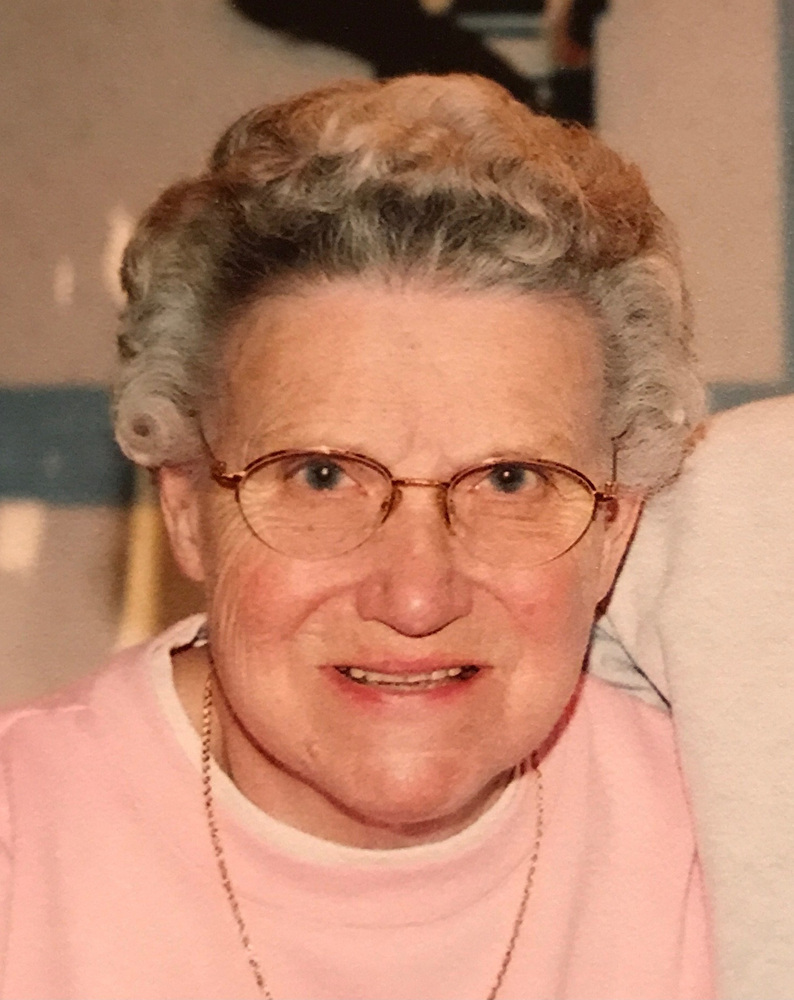 Kathryn A. Clark, age 97, formerly of Mansfield and Lock Haven, PA, passed away on Saturday, May 14, 2022, at the Chemung County Nursing Facility in Elmira, NY. She was born on July 2, 1924, in Woolrich, PA, a daughter of Forrest and Thelma (Koch) Stevens. Kathryn was the wife of the late Thomas Clark. She worked as a secretary for the North Penn Gas Company and enjoyed flowers and making Christmas ornaments. Kathryn made the best whoopie pies in Mansfield. She was a member of the First United Methodist Church of Mansfield, PA. Kathryn is survived by her daughter, Cathy (Gary) Barber of Lawrenceville, PA; sons, Robert (Donna) Clark of Moultonborough, NH, Thomas Clark of Saugerties, NY, and Randall (Mary) Clark of Horseheads, NY; brother Robert (Connie) Stevens of Lock Haven, PA; 10 grandchildren, 22 great grandchildren, and 2 great great grandchildren. She was preceded in death by her husband, Thomas; sisters Betty Garland, Margaret Packer, Shirley Ford, and Meda Weatherington; half-brother Danny Brown; daughter-in-law Elizabeth Clark, and granddaughter Tiffany Barber. A private graveside service will be held at a later date in Oakwood Cemetery, Mansfield, PA. Buckheit Funeral Chapel and Crematory, Inc., 637 S. Main St., Mansfield, PA is assisting the family. www.buckheitfcandcrematory.com

Share Your Memory of
Kathryn
Upload Your Memory View All Memories
Be the first to upload a memory!
Share A Memory