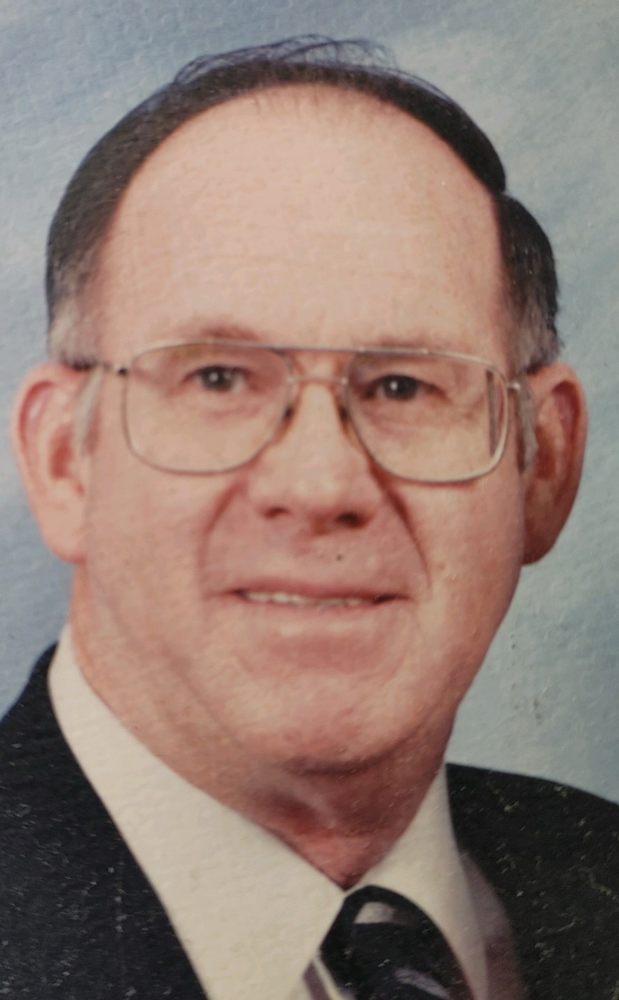 Donald Ray Plank, age 80, of Liberty, PA passed away at Broad Acres on June 6, 2022. He was the son of late Lois (Moyer) Plank and Lawrence Plank. Don worked at the Blossburg foundry until he entered the Air Force for 4 years. When he got out of the service he worked at Westinghouse in Horseheads, NY for 9 years. He went to school in Scranton, PA for heavy equipment training and worked at the Gas Co. for a short time and got a job at the foundry in Lawrenceville, where he retired from in 1997. He loved his country music and played the guitar. He also enjoyed dancing, bowling, and golfing. Don was diagnosed with dementia in 2012. He is survived by his wife Pauline Plank; one son, Donald (Brenda) Plank Jr.; three grandchildren, Kristy, Mike, and Christopher; two great-grandchildren, Trinity and Conner. He was preceded in death by three brothers, Arlan, Larry, and Martin. He has four loving siblings, Joann (Fred) Heyler of Morris, PA; Martin (Diane) Plank of Liberty, PA, John (Sue) Plank of Liberty, PA and Norma Pritchard of Walkerton, VA. Family and friends are invited to a graveside service at Tioga County Memorial Gardens, Mansfield, PA on Friday, June 10, 2022, at noon. Consider a memorial contribution to St. Jude Hospital 501 St. Jude Place Memphis, TN 38105. Buckheit Funeral Chapel and Crematory Inc., 637 S. Main St. Mansfield, PA. www.buckheitfcandcrematory.com