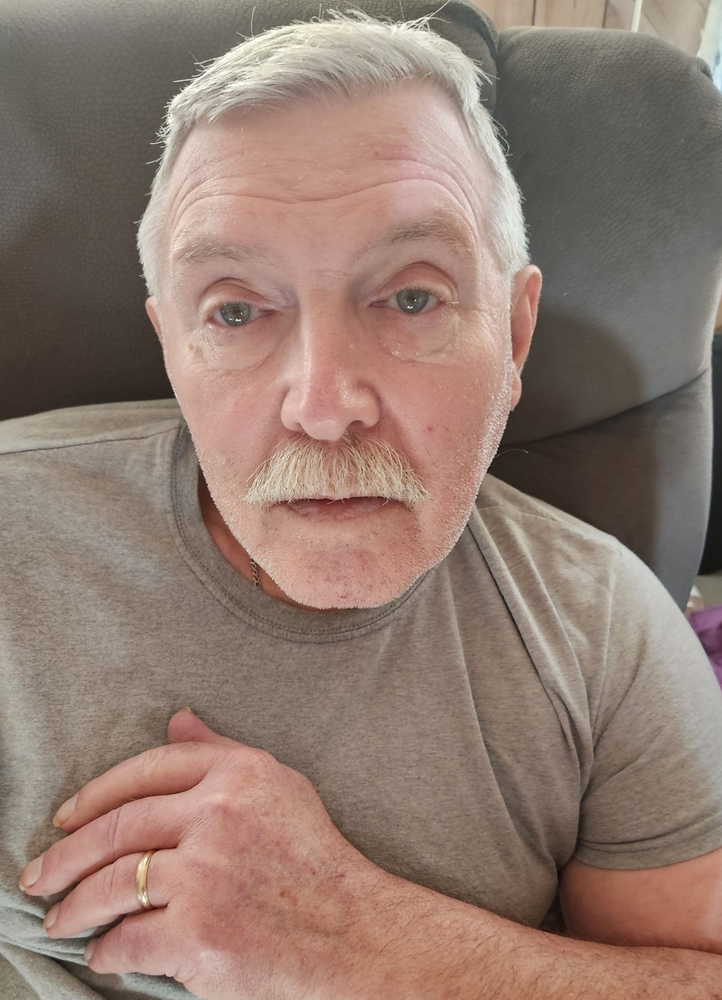 Thomas Paul Matczak, age 69, of Blossburg, PA, passed away on Thursday, December 1, 2022 at UPMC Harrisburg Hospital in Harrisburg, PA. He was born on September 25, 1953 in Landsdale, PA, a son of Thomas and Blanche (Hoffman) Matczak. Thomas was married to Sara (Garges) Matczak. He worked for Ward Manufacturing and was a member of Blossburg Baptist Church. Thomas enjoyed hunting, fishing, spending time with his family, and tinkering on motors. Thomas is survived by his wife, Sara; his mother, Blanche Matczak of SC; four sons, Thomas (Sapphire) Matczak of Blossburg, PA, Jonathan (Kristen) Matczak of Mainesburg, PA, Alex (Aleah) Garges of Wellsboro, PA, and Benjamin Garges of Blossburg, PA: nine grandchildren, Kaelan, Gianna, Brooklyn, Harper, Brynlee, Ayden, Emma, Bryson, and Lilliana; two brothers, Steve (Kathy) Matczak of SC, and Mark (Tina) Matczak of ID; and a sister, Lynne (Konrad) Shisler of Tylersport, PA. He was preceded in death by his father, and two sons, Joshua and Timothy Matczak. A private family service will be held at a later date. Memorial contributions can be made to American Cancer Society PO Box 6704 Hagerstown, MD 21741. Buckheit Funeral Chapel and Crematory, Inc. 637 S. Main St. Mansfield, PA is assisting the family.

Share Your Memory of
Thomas
Upload Your Memory View All Memories
Be the first to upload a memory!
Share A Memory