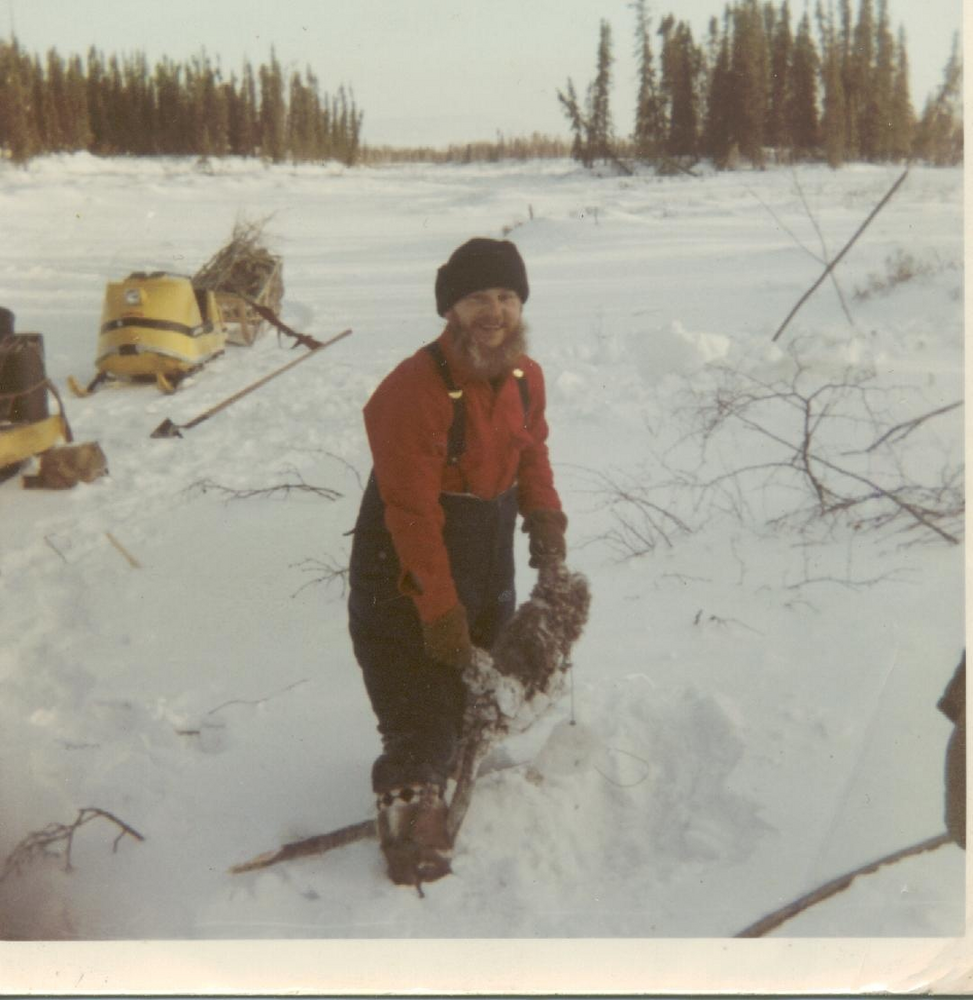 Peter Edward Flisock, 81, of Mansfield, Pennsylvania and Tavernier, Florida died 10th of December 2022 with one last smile. Born November 16, 1941 in Phoenixville, Pa and grew up in Stowe and Pottstown, Pa. Graduated from Owen J. Roberts H.S. in 1959, West Chester State College 1963, a graduate assistant at Villanova University and received a MS from Temple University in 1969 while teaching mathematics and physics at Schwenksville Union High School. In 1969 he was offered a teaching position in Alaska at the newly formed Alaska State Operated School System in Nulato, Alaska. There he met and married his Indian princess Olinga Marie Stickman and spent 51 years loving each other, resulting in two sons. Peter Luke Flisock, presently living in Blossburg, Pa and Andrew John Flisock of Nelson, Pa. His professional career entered the administrative stage in 1973, becoming a principal at Galena Airforce Base and the next year participated in organizing the first rural city school district in Alaska since Nome in the 1920's. He became Superintendent of Galena City School District with the help of new Alaska pipeline money. In 1980, he accepted the Superintendency of the Southwest Region School District containing the land mass similar to the state of Illinois. The administrative office was located in Dillingham, Ak with 12 separate schools only one of which was connected by road from Dillingham. He built 8 new schools during his 6 years at Dillingham before accepting his final two years of administration at Noatak, Ak as principal. Telling his local board he wanted to institute all those activities he promoted to his peers. In his two years as Principal in Noatak the students first won the Alaska State Battle of the Books, defeating all high schools with the final victory against Anchorage. The second year resulted in a state class AA mens Basketball Championship. On June 30, 1988 Peter retired at the age of 46 and moved back to Mansfield area, first living on a small farm on Painter Run Rd and then moving to Mansfield to be close to the boy's schools. Peter enjoyed life to the fullest from hiking the Grand Canyon of Arizona northern rim to southern rim and back; traveling by canoe through Algonquin Park, Canada and a fishing guide in Lac de la Mer Bleue, Quebec. Then moving to Alaska to hunt, fish, trap and teach school. He lived on the Yukon River for 11 years, hunting the Koyukuk river drainage for trophy moose, trapping the Koyukuk flats for beaver, martin, wolverine and fishing the Wood-Tikchik drainage in and around Dillingham, the king salmon capital of the world. He could talk for hours about exploits he and his Athabascan Indian friends enjoyed in camp during 90+ degree weather and the mosquitos or 50 below zero covered with frost sleeping under a tarp. He travelled by boats he built from Fairbanks to Nulato, flew his small Aeronca 7AC Champ airplane and covered over 60 miles a week on his trapline via his Skidoo. He has slowly given away most of his game trophies; moose and caribou racks, skins of wolves, bears, martin, etc. But to hear him describe his exploits was like watching an artist create a beautiful picture or movie taking place in your mind. He was straight up and told you what he thought and laid it out in strong terms. Although, later in life he used the correct technical terms for 'bad' words. He would say, "this is no pile of bovine manure." As Harry Truman, his favorite US President would say, "They don't make em like that anymore." Friends and family are invited to call on Friday, December 16, 2022 from 10am-11am at Buckheit Funeral Chapel and Crematory, Inc. 637 S. Main St. Mansfield, PA. A Mass of Christian Burial will follow at 11:30am at Holy Child Catholic Church 242 S. Main St. Mansfield, PA with Reverend Bryan Wright as celebrant. Memorial contributions can be made to St. Jude Children's Research Hospital 501 St. Jude Place Memphis, TN 38105.

Share Your Memory of
Peter
Upload Your Memory View All Memories
Be the first to upload a memory!
Share A Memory