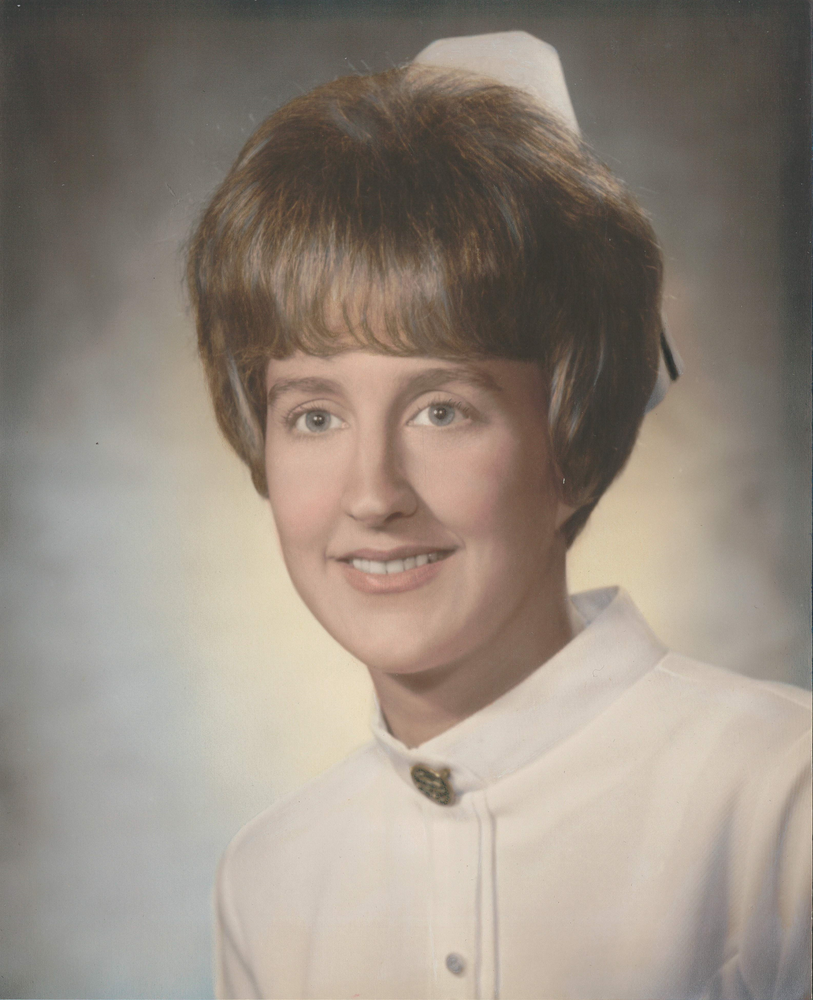 Obituary of June B. Wilson

June Brion Wilson left the companionship of her loving family and caring friends many months ago, but she will never be gone from their memories.

A memorial service for June will be held on Friday, December 6, at Blossburg United Methodist Church. A meet and greet will be at ten o’clock with the service following at ten-thirty.  After the service a luncheon will be served in the church dining room. No flowers, please.

Born in Pittsburgh, Pennsylvania, June was the daughter of Paul McKinley Brion, Sr. and Lillian Gorgan Beck Brion, and the step daughter of Luva Cleveland Alexander Brion.  Most of her early life was spent in the Liberty/Blossburg area along with her brothers Paul Jr. and Carl Brion.

June was a proud graduate of North Penn High School and remained close to a number of her classmates throughout her life.  Soon after high school she and Whitey married and started their family, but June wanted to be a nurse, so she continued her education at Arnot-Ogden School of Nursing earning her R.N.  Next it was off to Mansfield University, nee State College, for her certification as a school nurse. Later, to advance her career, she received her nurse practitioner certification.

June was an active, creative, caring person.  She was the school nurse at Blossburg Elementary School and North Penn High School for over twenty years.  During those years, she befriended many students, parents, and faculty, offering breakfast to those who needed sustenance (NO school breakfast program then), having extra clothes available, doing laundry, and providing a confidential, listening ear to those who needed it.  And there was no better friend.  June was loyal, helpful, and fun.  Many of us shared meals, a glass of wine and a laugh as well as serious discussion.  June also bailed us out with her sewing skills, and shared her cooking expertise (saving Whitey from too many new dishes).  Moreover, she could pack in a flash to head off to NYC, DC or exotic spots in Europe.  And there were plays, ballets, and a good book or a word puzzle, but always SHOPPING! We miss you so much, but will always cherish your memory. Buckheit Funeral Chapel and Crematory, Inc. 637 S. Main St. Mansfield, PA is assisting the family. www.buckheitfcandcrematory.com

Share Your Memory of
June
Upload Your Memory View All Memories
Be the first to upload a memory!