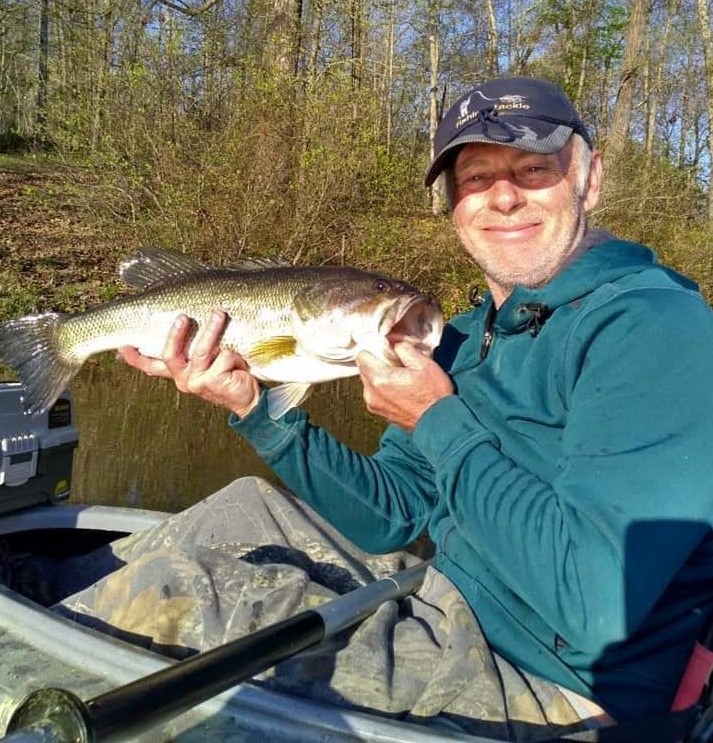 Matthew Scott McConnell, age 57, of Mansfield, PA, passed away peacefully on Monday, February 10, 2020 at his home. He was born on April 2, 1962 in Rochester, NY, a son of Lawrence and Gloria (Cushing) McConnell. Scott was married to Rose Cornelius. He was self employed as a painter and a prefab fireplace installer. Scott enjoyed fishing and kayaking. Scott is survived by his wife, Rose; his mother, Gloria of Tioga; a son, Steven Cornelius McConnell of NC; two daughters, Amanda (Son in law, Tony Corwin) Bates of Lawrenceville, Sally Perry of Lawrenceville; five grandchildren, Kaedin, Jasmine, Jordyn, Sally Rose, and Kryshtian; five siblings, Lawrence (Stacey) McConnell, Jr. of Lindley, Cindy (Glenn Strait) Overton of Tioga; Jay (Tracey) McConnell of Harrison Valley, Barry (Kim) McConnell of NC; and Dana (Carl) Hughes of Lawrenceville. He was preceded in death by his father. A private service will be held at the convenience of the family. Buckheit Funeral Chapel and Crematory, Inc. 637 S. Main St. Mansfield, PA is assisting the family.

Share Your Memory of
Matthew
Upload Your Memory View All Memories
Be the first to upload a memory!
Share A Memory
Plant a Tree