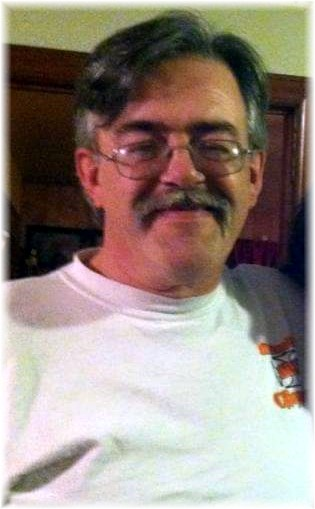 Michael Wilson, age 57, of Covington, PA, passed away on Monday, November 9, 2020 at his home. He was born on August 9, 1963 in Blossburg, PA, a son of James and Kathleen (McCarthy) Wilson. Michael was self employed as an autobody mechanic and was a Veteran of the United States Air Force. Michael is survived by his mother, Kathleen McCarthy of Mansfield; two sons, Alex Wilson of Covington, and Kyle Wilson of Blossburg; a daughter, Sara Wilson of Covington; a brother, Aaron Baker of Mansfield; and two sisters, Diana (Bill) Page of Mansfield, and Michelle Slater of Mansfield. He was preceded in death by his father, James D. Wilson; and a brother, James W. Wilson. A memorial service will be announced at a later date. Buckheit Funeral Chapel and Crematory, Inc. 637 S. Main St. Mansfield, PA is assisting the family. Contributions can be made to the funeral home to help with expenses.

Share Your Memory of
Michael
Upload Your Memory View All Memories
Be the first to upload a memory!