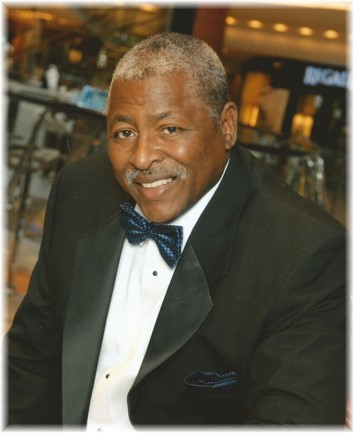 Clarence Jackson "CJ" Crisp, age 73, of Mansfield, PA, passed away on January 13, 2021 at his home. He was born on February 1, 1947 in Graham, NC, a son of Connie (Crisp) Isley and was known as "Jackie" to his North Carolina Family. Clarence was married to Karen (Polt) Crisp. Clarence was a Veteran of the United States Air Force having served during the Vietnam War. He earned degrees in psychology from the University of Wyoming. He moved to Mansfield in 1976 and retired from Mansfield University after 32 years as the Director of Student Activities. Additionally, he was the owner and captain of Rally Killer Sport Fishing Charters on Lake Ontario for over 30 years. He was an avid outdoorsman and skilled athlete. Clarence is survived by his wife; three sons, Kevin (Jodi) Griffis of Harrisburg, PA, Jackson Crisp of Las Vegas, NV, and Phillip Crisp of Scranton, PA; two daughters, Connie Crisp of Winston-Salem, NC, and Asali Crisp of Boise, ID; eleven grandchildren; ten great grandchildren; and a brother, George Isley of NC. He was preceded in death by his mother; a granddaughter, Morgan Griffis; and a sister, Regener Isley. A celebration of life will be held at a later date. Buckheit Funeral Chapel and Crematory, Inc. 637 S. Main St. Mansfield, PA is assisting the family.

Share Your Memory of
Clarence
Upload Your Memory View All Memories
Be the first to upload a memory!