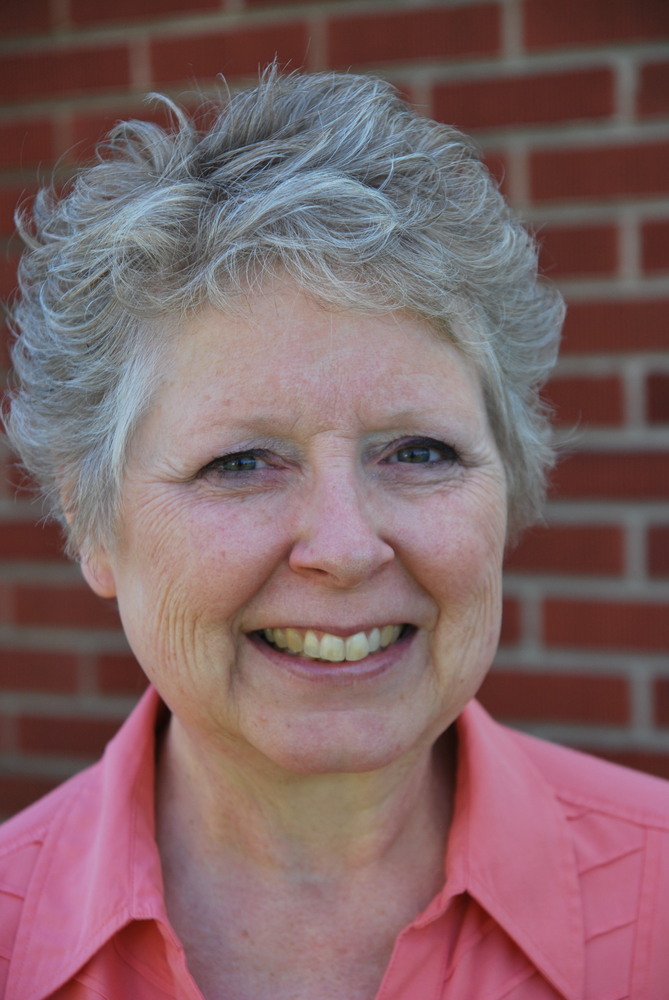 Michael Arthur Bernard and Vicki Curtiss Bernard, married 50 years, both recently passed away from complications due to COVID-19. Michael passed on November 25, and Vicki on December 2. Michael was born on December 16, 1949 in New York, New York, to an Armenian immigrant family. He later went to live with Arthur and Gladys (Taylor) Bernard in Clinton, N.Y. He attended Union Springs Academy (N.Y.), then Atlantic Union College (Mass.), studying History and Education. He married Vicki Ann Curtiss in 1971. He later earned master's degrees from the University of Connecticut and Lehigh University (Pa). Vicki was born in Atlanta on July 9, 1949 to Leon and Martha (Gilliland) Curtiss. After living in various parts of the country, the family settled in Ohio, where Vicki attended Mount Vernon Academy. She graduated in 1968, then attended Atlantic Union College where she met Michael and received a degree in Music Education. She later earned a master's in Education from Kutztown University. After living and working in Connecticut and Whitehall, Pa., for some 20 years, they moved to Wellsboro, Pa., to both teach at Irvin Comstock Seventh-day Adventist school. Before retirement, Michael changed careers to serve as a pastor at the local Seventh-day Adventist churches. In retirement, Michael continued to volunteer at the local Adventist churches and served on the Department of Human Services Board. He was an avid learner, always reading about history and political science. After retiring as principal of Irvin Comstock school in 2014, Vicki continued serving at the United Methodist Church of Wellsboro as organist and bell and senior choir director, roles she cherished for some 27 years in total. Always active, also worked part-time at Café 1905 serving her favorite beverage for all. The couple also enjoyed spending time with their three adult children: V. Michelle Bernard of Laurel, Md,; Michael A.C. Bernard of Wellsboro; and Katharine G. Bernard of Fall River, Mass. Michael also was happy to be reunited with his son, Jeffrey Cunningham, in his last years. The couple also leaves behind Vicki's sister, Linda Curtiss of Shippensburg, Pa., nieces Nicole Studinger of Allentown, Pa., and Jennifer Studinger of Laurel, Md., and Michael's grandchildren: Joshua and Lilly Cunningham; and two beloved cats. Friends and family are invited to call on Friday, January 7, 2022 from 4-6pm at Hillcrest Seventh-day Adventist Church, 14677 Route Ste 6, Mansfield, PA 16933 and on Saturday, January 8, 2022 from 3-4pm at United Methodist Church of Wellsboro, 36 Main Street. A memorial service will follow on January 8, 2022 at 4pm at the United Methodist Church. In lieu of flowers, the family requests gifts be made to Blue Mountain Academy for music education. Please note the donation is intended for music education at https://www.bma.us/donations-and-payment. Buckheit Funeral Chapel and Crematory, Inc. 637 S. Main St. Mansfield, PA is assisting the family.

Share Your Memory of
Vicki
Upload Your Memory View All Memories
Be the first to upload a memory!
Share A Memory