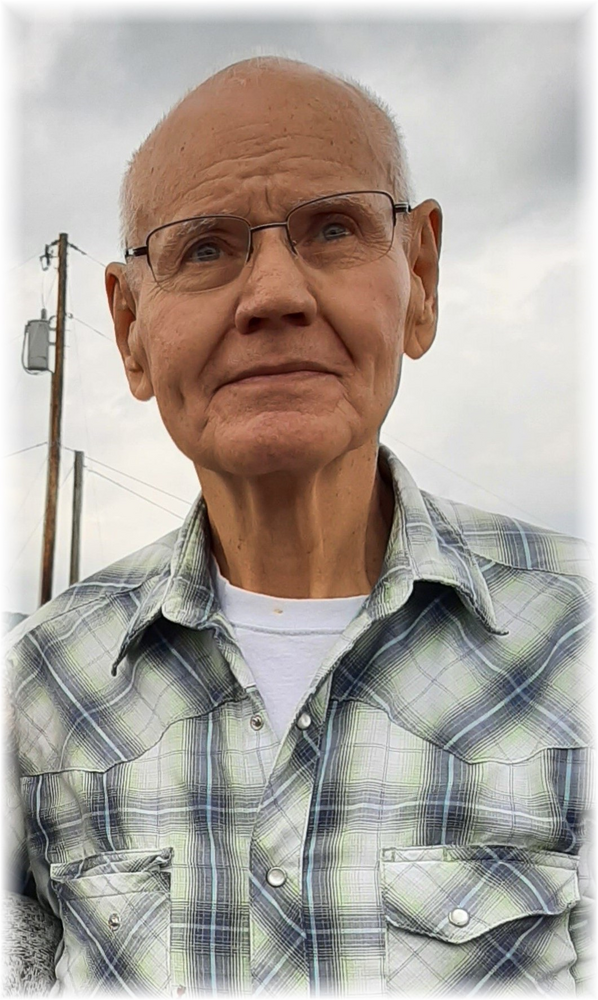 Please share a memory of Roger to include in a keepsake book for family and friends.
View Tribute Book
Roger E. Morgan, age 75, of Tioga, PA, passed away on Tuesday, December 21, 2021 at Upstate New York Medical Center in Syracuse, NY. He was born on July 20, 1946 in Wellsboro, PA, a son of Elwyn and Louise (Dawson) Morgan. Roger was married to Priscilla (Kilburne) Morgan. He was a machinist for Corning Inc. and enjoyed woodworking, NASCAR, and stock car racing. After retirement, he drove tractor trailers. Roger is survived by his wife; two daughters, Susan Hale of Addison, NY, and Donna Carmean of Tioga, PA; three grandchildren; six great grandchildren; two brothers, Ralph (Jean) Morgan of Springfield, FL, and Lloyd Morgan of Mansfield, PA; and two sisters, Sandra (Frank) Marcusky of Lawrenceville, PA, Cheryl (Gary) Keeney of Middlebury, PA. He was preceded in death by his son, Tony Morgan; a brother, Larry Morgan; and two sisters, Deborah Orr, and Marsha Shaw. In honoring Roger's wishes, there will be no services. Buckheit Funeral Chapel and Crematory, Inc. 637 S. Main St. Mansfield, PA is assisting the family.

Share Your Memory of
Roger
Upload Your Memory View All Memories
Be the first to upload a memory!
Share A Memory