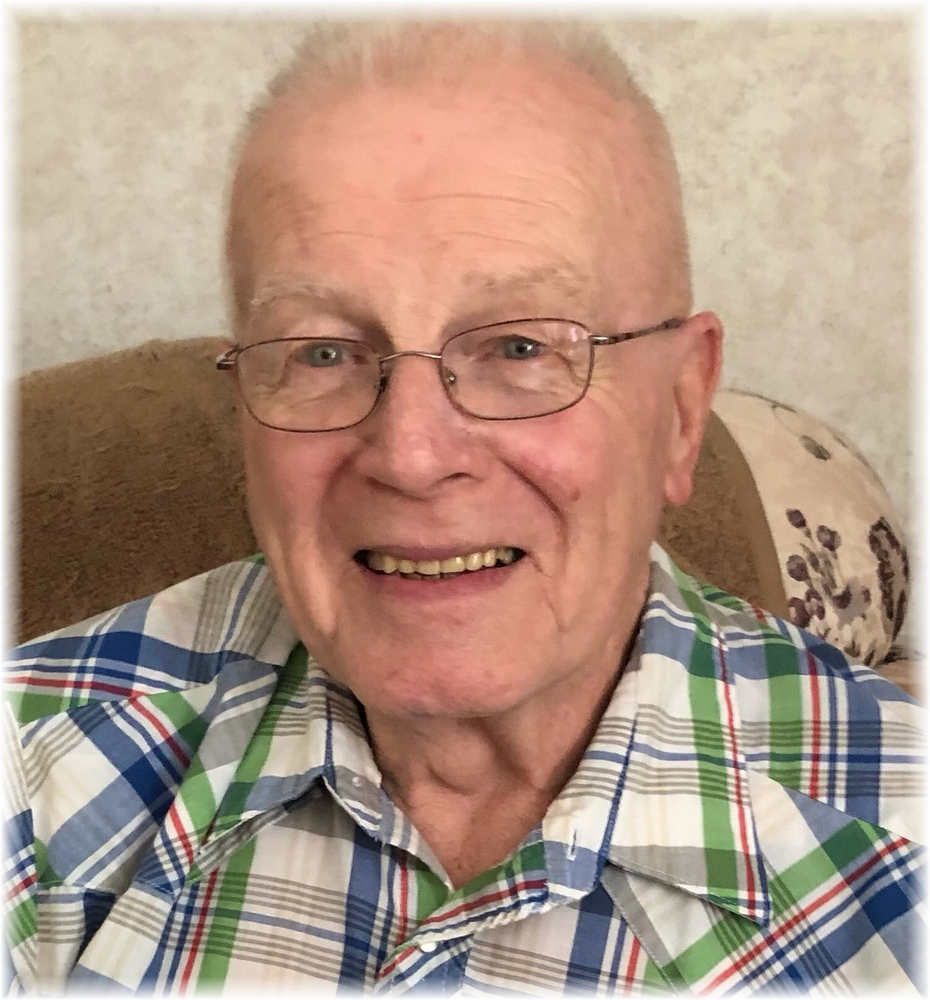 H. John Driebelbies, age 82, of Mansfield, PA, passed away on Thursday, December 30, 2021 at his home. He was born on July 6, 1939 in Blossburg, PA, a son of Harry and Mary (Kennedy) Driebelbies. John was married to Betsy (French) Driebelbies for 57 years. He was a frost operator for Osram Sylvania and worked at Dresser Manufacturing and Merganthaler as a mechanic for 23 years. John enjoyed reading, hunting, and painting. John is survived by his wife; three sons, Vincent Driebelbies of Wellsboro, PA, John (Ruby) Driebelbies of Wellsboro, PA, and Tony (Caryn) Driebelbies of Frederick, MD; a daughter, Barbara Louden of Wellsboro, PA; six grandchildren, Samantha, Pat (Chelsea), Megan (Ben), Erin, Ryan (Alicia), and Dixie (Mike); six great grandchildren, Jasmine, Anthony, Melanie, Missy, Arlo, and Henry; a brother, Philip (Beverly Dillon) Driebelbies of Corning, NY; and a sister, Betty (Carl) Kurtz of Galeton, PA. A private service will be held at the convenience of the family. Memorial contributions can be made to Second Chance Animal Sanctuary 725 Gee Rd. Tioga, PA 16946 or American Heart Association PO Box 840692 Dallas, TX 75284. Buckheit Funeral Chapel and Crematory, Inc. 637 S. Main St. Mansfield, PA is assisting the family.

Share Your Memory of
H.
Upload Your Memory View All Memories
Be the first to upload a memory!
Share A Memory