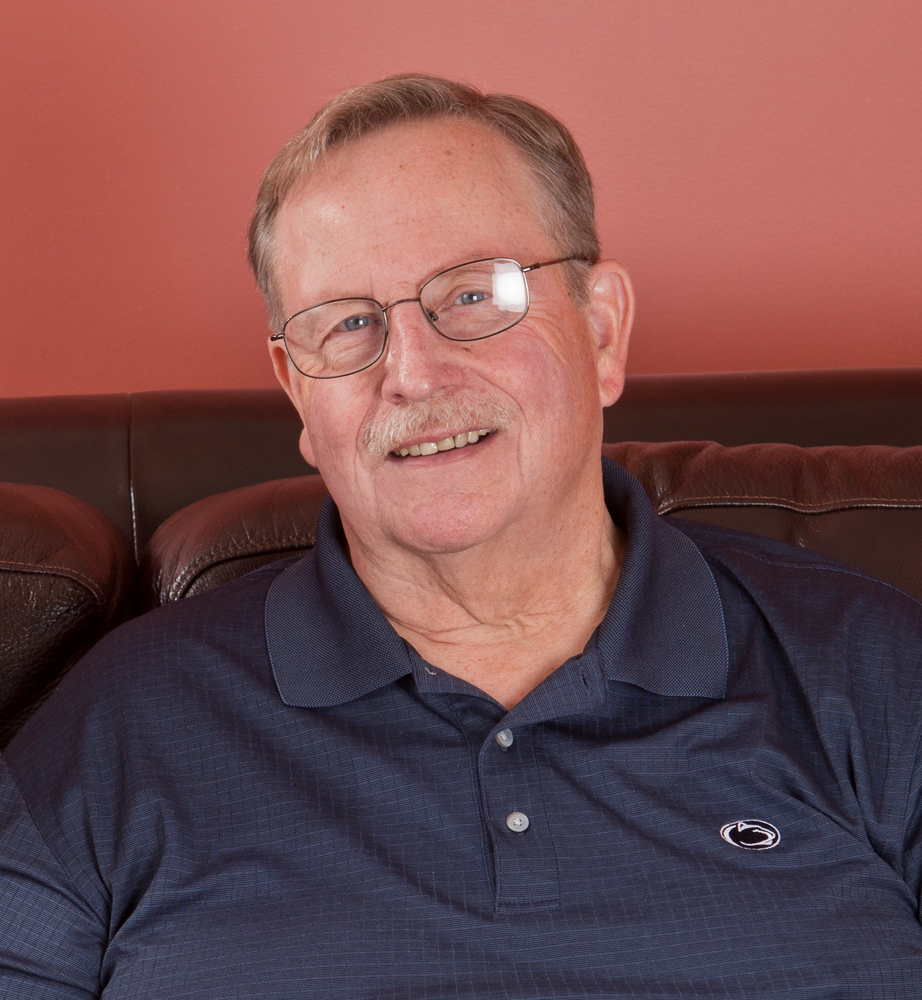 Please share a memory of James to include in a keepsake book for family and friends.
View Tribute Book
James Fred Scott, formerly of Blossburg, PA met his Savior face to face on December 29, 2021. Jim was born and raised in New Milford, PA; predeceased by his parents Domenick A. and Mary R. Scott. After graduation from Blue Ridge High School, he spent a life-changing year as a Rotary Youth Foreign Exchange student in the home of Bautista Cardona in Rufino, Argentina. Upon his return to Pennsylvania, he enrolled in Penn State University, where he graduated with a degree in Spanish. He taught Spanish for nearly 32 years in Southern Tioga School District. In addition to teaching, he coached girls' and boys' basketball and girls' track for many years. After "retirement," he spent nearly a decade teaching part time at New Covenant Academy. He remained active in Rotary, serving in various capacities, including President of the Mansfield Rotary Club, Youth Exchange Coordinator, and Group Study Exchange Leader; he received the Paul Harris Award in recognition for his service and dedication to Rotary International. Throughout his lifetime, Jim enjoyed traveling. He made numerous trips to Argentina, maintaining a close friendship with the Cardona family, led student trips to Australia/New Zealand and Europe, and took his family whenever possible to visit and explore the United States and other countries. He opened his home to exchange students from different countries on several occasions and thoroughly enjoyed showing them around Tioga County and beyond. Jim was a superb cook, avid golfer, and devoted follower of Wheaton football and Penn State football. He also enjoyed spending time with his grandchildren and looked forward to his Wednesday night card games with the Wednesday Night Philosophical Society as they called themselves. He is survived by his wife of 41 years, Deborah (Davis), two children, Kathryn (Hanway) and Jesse (Aubrey), three grandchildren, Mia and Isaiah Yang and Evelyn Scott, a sister, Marianne Scott, and several nieces and nephews. A memorial service will be held on Wednesday, January 19, 2022 at Covington Baptist Church at 11:00 a.m. In lieu of flowers, donations may be made to Covington Baptist Church or Family Life Ministries, Bath, NY. Services are under the direction of Buckheit Funeral Chapel and Crematory, Inc. 637 S. Main St. Mansfield, PA.